Firefox 51 Gets Support for WebGL 2.0, FLAC and More

It’s been a busy month at Mozilla. After launching a new logo and releasing its first Internet Health Report, Mozilla is upgrading Firefox to version 51. The release log includes WebGL 2 support, FLAC playback and a new warning for insecure websites that collect passwords. 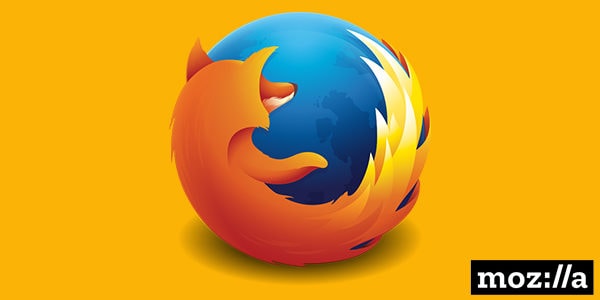 Mozilla is the first browser vendor that adds WebGL 2 support in its browser. Web Graphics Library is a JavaScript API that adds support for interactive 3D and 2D computer graphics without the need for additional plugins. WebGL2 is based on the Open GL 3.0 specifications and introduces new features such as expanded texturing, enhanced rendering pipeline and multisampled rendering, aimed at increasing performance and visual fidelity. WebGL is supported on Windows, Linux and MacOS, so developers should use this new feature for building sophisticated and engaging visual content on the web.

In addition to support for WebGL 2, the browser extends its multimedia capabilities with support for Spatial Audio for 360 Videos on Facebook with Opus 255 channel mapping and a switch to Skia graphics library for 2D graphics on Linux and Android.

This release adds support for FLAC playback in Firefox. Free Lossless Audio Codec is a lossless audio format, meaning that audio files won’t suffer from a loss in quality when compressed to FLAC. It’s the fastest and most popular non-proprietary lossless audio codec. Any audio content compressed in both FLAC and OGG containers can be played natively. It’s safe to assume that music-streaming services will make use of this latest addition to Firefox to deliver a superior audio quality.

When visiting an insecure login page, the browser will warn users with a notification in the browser’s address bar. The notification displays a red strike-through icon for pages that don’t use HTTPS on their login pages. 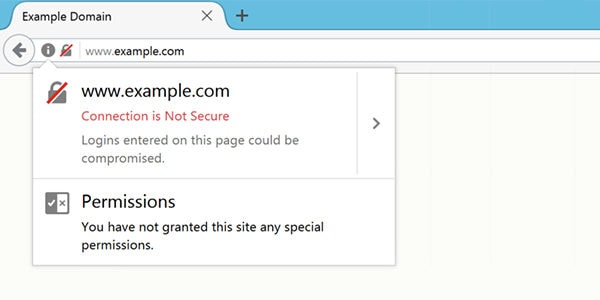 Firefox’s built-in password manager includes a “show password” option to the save the dialog. Additionally, users will get the option to save password on forms without “submit” events.

Other New Security Features in Firefox 51

Starting with Firefox 51, the browsers won’t accept any public SHA-1 certificates. Also, any new WoSign and StartCom certificates will be rejected by Firefox. JavaScript code served with the wrong type of MIME is blocked in Firefox.

This release doesn’t have any significant developer features. Some of the highlights are related to the WebExtensions API where developers can enable the functionality for legacy add-on types. WebRTC gets support for the VP9 codec, and it’s now the second option after VP8. The Social API elements are deprecated.

Mozilla is working on delivering built-in Developer Tools as a system add-on. This way, Developer Tools will be updated more frequently and won’t be tied to Firefox’s release schedule. Whether we’ll see this implemented in the near future is yet to be seen. On the other hand, the next Firefox version will come with a revamped Responsive Design Mode, a new JavaScript Debugger, and improved functionality for the Page Inspector and the Animation Inspector.

The new version is available for download, and existing users should be able to upgrade to the new version automatically. If you are using Firefox on Android, the new release is already available on Google Play.