Launched in 2010, Sketch, the award winning vector drawing tool, is now at iteration No. 40. Praised for its cutting edge performance and usability, Sketch is the default tool for designers around the world. The switch to an incremental release cycle and a different licensing model offered Sketch the flexibility it needs to stay ahead of the game. 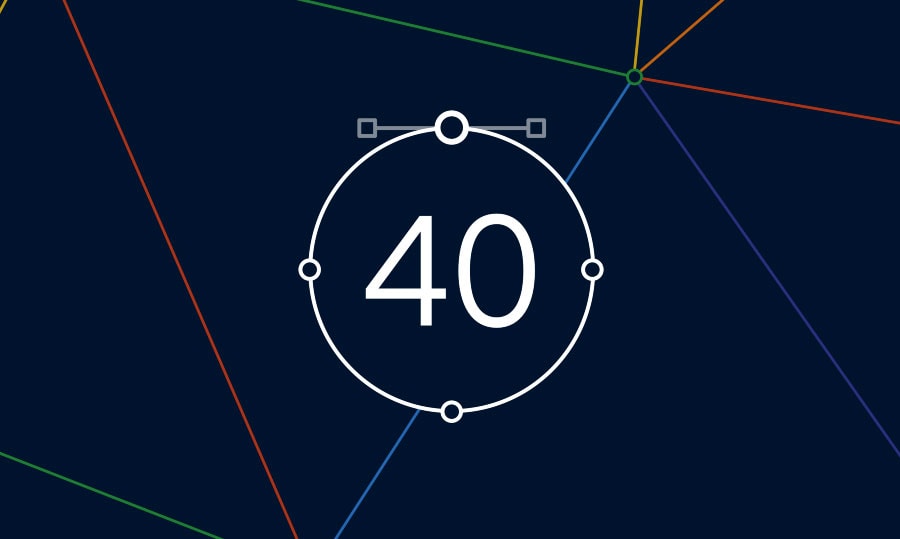 Version 40 brings significant improvements in the area of vector editing. The hurdle of editing complex multilayered vectors is simplified. Instead of editing each layers of a shape, you can press the Enter key to reveal all the points and paths contained within it. With multiple points selected, across different layers, shape adjustment is easier than before. Layers appearing outside a Symbol master’s bounds can be selected (finally) by their visible area outside the artboard.

Other significant enhancements include:

A nice touch is the overhaul of the Text Transform feature. You can style text to uppercase or lowercase without having to re-type it. (Finally!)

Performance improvements in the new version are noticeable, especially when dealing with complex documents. We didn’t even need to do a side-by-side comparison. The Undo command, a renowned offender in the previous version, is lightning fast.

Finally, a lot of work was done to address glitches and bugs which were impacting certain work scenarios. See it for yourself here.

Version 40 comes with the addition of official plug-ins. While there is no lack of plug-ins for Sketch, we are looking forward to see the next batch of official plugins. SVGO Compressor and Sketch Image Compressor became our default choice for SVG and bitmap file optimization, respectively.

Sketch has come a long way, but it faces challenges in the future. Although Fireworks is dead in the water, Adobe’s Experience Design CC is here to stay. While Sketch is not necessarily an Adobe alternative, the monster has been awakened. To sustain growth, Sketch has to remain a step ahead of the competition. To do that, it has to remain fast, bloat-free and efficient.