Everyone loves Bootstrap! Being the most popular CSS framework in the world, web designers and developers got thrilled when its creators, Mark Otto and Jacob Thornton, took it to the next level with Bootstrap 4.

On Aug. 19, Bootstrap 4 alpha was released with the removal of support for IE8. Of course, there are still going to be a couple of alphas before they move to the beta phase, but this gives us a glimpse on what to expect on the next versions.

By the way, Bootstrap 4 alpha will be in SCSS … sounds cool right?

It’s a bit overwhelming how much time has passed by since the last version of the Bootstrap framework. If you remember Bootstrap 1.0, there were a small number of features that were limited to grids, typography, and lists, and not until Bootstrap 2.0 was the framework fully responsive.

Here are some of the major changes and confirmed features of Bootstrap 4 alpha.

From Less to Sass

One of the biggest changes in Bootstrap 4 alpha is moving from Less to Sass, thanks to Libsass. Bootstrap 3 used Less on its release, although there is a separate release for Sass. The reason behind this change is that Sass has a huge community of users or developers and are taking advantage of its faster compilation. 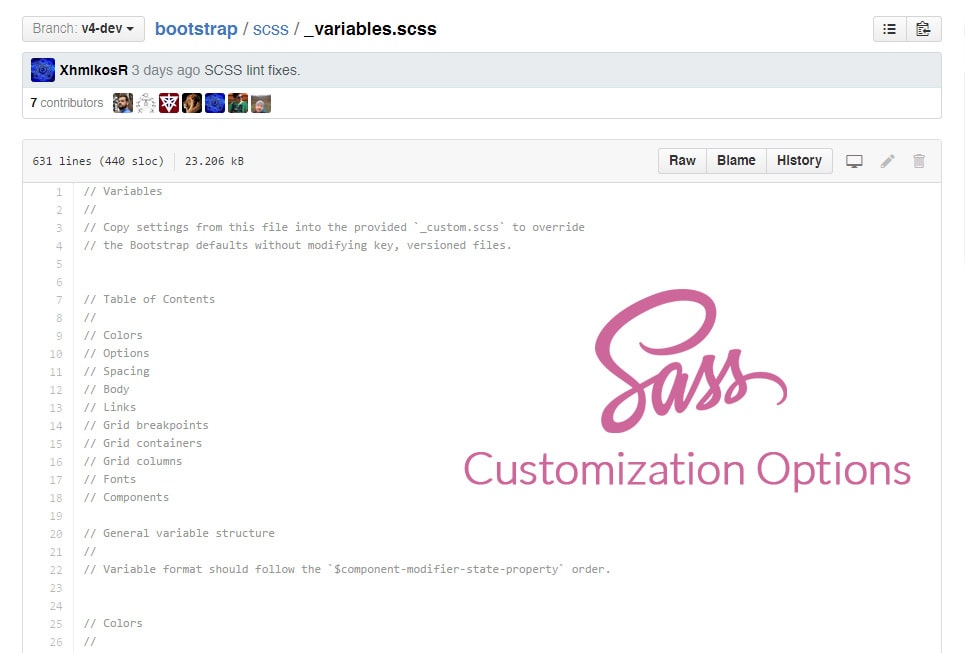 In Bootstrap 4 alpha all of the variable options for transitions, gradients and so on were moved to one single file and can be customized into Sass variables.

You can take a look at here for all of the options that you can customized.

In Bootstrap 3 there are specific classes to target an element on different screen sizes via pixels but in Bootstrap 4 alpha there is this new smaller (-sm) tier to better target mobile devices. This time it’s in rem (for typography) and em units instead of pixels.

Check out the comparison table below to learn more. 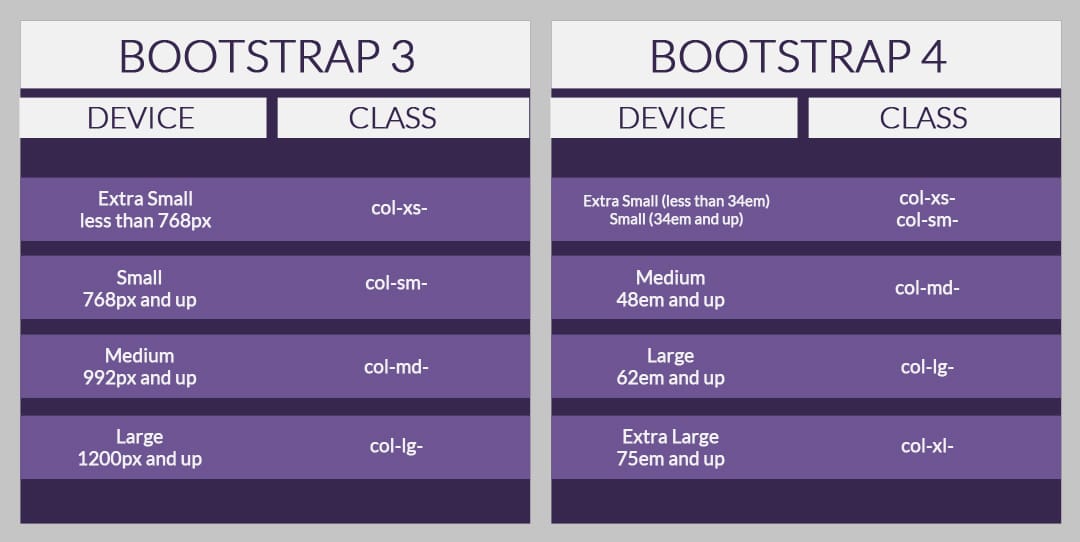 Bootstrap 4 alpha is dropped Internet Explorer 8 support. One of the biggest problems with IE8 is that it doesn’t support CSS media queries, which play an important role in implementing responsive design within the framework.

It’s been a lot of headache for developers when it comes to trying to make sites work perfectly on old browsers, so this a big move. If you need IE8 support, then keep using Bootstrap 3.

Bootstrap 3 comes with over a dozen reusable glyphicons components which can be used for different purposes. However there is no clear statement about this as of the moment. 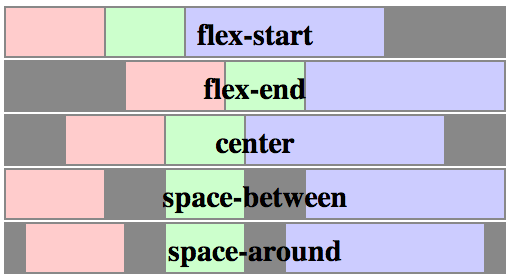 Flexbox is basically a simple flexible layout options in CSS. It provides alignment of content within a parent element vertically with equal height columns via grid-based layouts.

There are three steps to activate Flexbox mode in Boostrap 4 alpha. 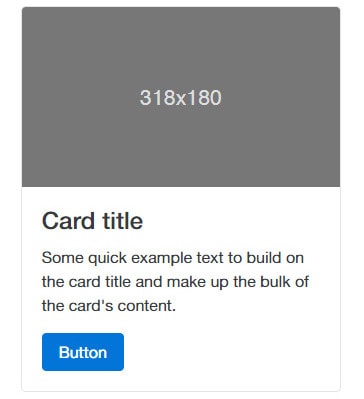 Cards are new components in Boostrap 4 alpha that can be used to display information as a page or a container. It has replaced wells, panels and thumbnails. It supports different kinds of content such as links, text, images, headers, footers and many more with a variety of background colors.

If you’ve used Bootstrap 3 you’ll notice that it used Normalize.css as its CSS reset. Bootstrap 4 alpha it uses Reboot.css file.

Reboot was built upon Normalize.css and it’s a collection of element-specific CSS to provide a simple baseline which are styles using only element selectors.

Improved Auto-Placement of Tooltips and Popovers

Tooltips and popovers help a lot of developers when it comes to ease of use. Thanks to Tether, a third-party library it has improved.

If you want to use this you can simply include tether.min.js just before the bootstrap.js.

In Bootstrap 3, media queries used pixels to control its responsive layout. In Bootstrap 4 alpha this was converted to em instead.

Bootstrap 4 alpha has a new prefix –inverse class that gives a background to the table itself. To use this check out the code below.

The code above will output the image below.

In order to maximize the power of Bootstrap 4 alpha, every plugin has been rewritten in ES6 which now comes with UMD support, methods, options and more.

There are a lot of new features to expect in Bootstrap 4. Remember that this is just an alpha version which means even more things will come with the beta version.

Anticipating what will come by the time Bootstrap 5 is released, there will be more intensive changes on classes and prefixes. I believe it will drop more support on the older versions of browsers, which are messing up website layouts, and will focus more on modern browsers, making the developer’s job a lot easier.

Have you used Bootstrap 4 alpha yet? Share your experiences in the comments.