What’s the Difference Between a Web Designer and Web Developer?

Almost everywhere you look someone is talking about or calling themselves either a web designer or web developer. But what does it all really mean?

Who really is a designer or developer? Can you be both?

While this can be a topic of hot debate, we help break down the terms, what they mean and how they relate to each other.

Table of Contents hide
A Designer’s Job
A Developer’s Job
Two Jobs, One Goal
Working Together
Can You Be a Designer and Developer?
Conclusion 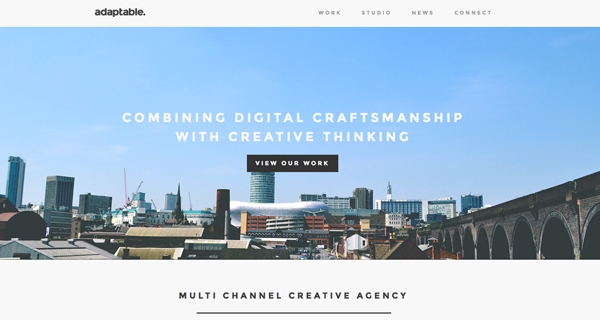 First, it is important to really think about each job on it’s own.

A web designer uses graphics and graphic design software (think Adobe Photoshop, Illustrator and InDesign) to create a look for the web. This design is then married with coding to bring it to life online.

The designer may not always be the person writing the code and in some cases can work independently of the team who will take a website design live.

Much of a designer’s job is creative and uses both intuition and imagination, often characteristics of people who are considered right-brained. People in this field may continue their educations in a variety of fields but are most commonly drawn to graphic design and the arts. Designers collect work portfolios to showcase their projects for potential employers.

The best designers have a strong grasp on a variety of concepts including color and typography, spacial relationships, audience and user experience. 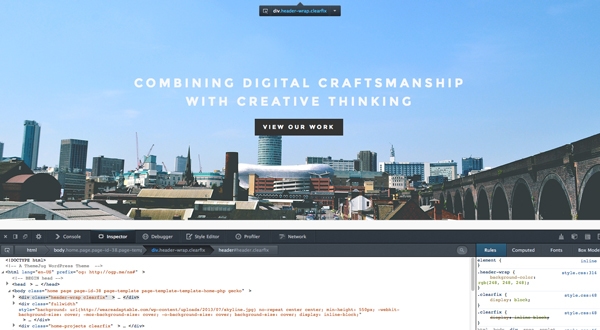 While aspects of a developer’s job may resemble that of a designer, it can be quite different as well.

A web developer builds the backbone of websites, typically from the ground up, and knows languages specific to the web. HTML, Javascript, JQuery and CSS are among the tools in their kit. Developers, historically, don’t focus on making something look visually appealing but create websites with clean code and that are technically sound.

Web developers are often thought of as left-brained workers. Skills from technical ability and thinking to logic are an essential part of their repertoires. Web developers may have degrees in a variety of fields such as computer science or programming. Most employers will require a portfolio during the hiring process.

The best developers are often detail-oriented and are keen on specifics.

At the end of the day, both web designers and web developers are working toward a singular goal – to create a website or app that entices and attracts users.

To do this, both the design and development must be sound. A site needs to look good and function properly. The colors and imagery need to reflect the brand and the interface needs to encourage visitors to take a desired action.

The defined lines between designers and developers are becoming more blurred as more designers are learning to code and more developers are paying close attention to design theory. (Just one of the reasons why design and development articles and tutorials are so popular.) We are all beginning to see that the future of the field includes the title web designer/developer. 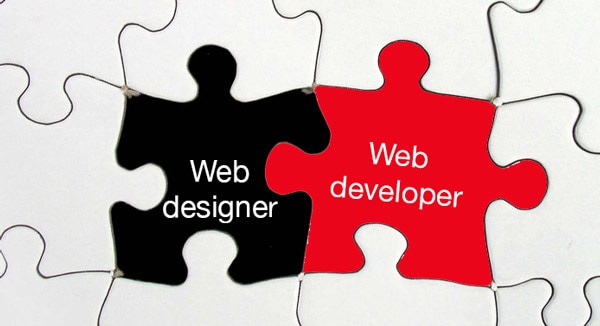 One of the toughest parts about web design and development can be working together and communicating in a way that everyone understands. There is so much jargon on each side that it can make working together hard if you don’t consider your words carefully.

Here are a few tips for bridging the communication gap:

Can You Be a Designer and Developer?

All of these differences seem to imply that designers and developers are two very different jobs or roles.

But they don’t have to be.

You can be a designer and developer at the same time. More people are beginning to label themselves in this way and it is becoming an in-demand skill-set. Design and development are converging for a number of people and even for designers who never considered learning development and vice versa.

I am even one of those people. A bit of a personal story:

I came up as a designer working in print design. I had no idea how websites worked or why, nor did I consider building them.

That all changed a few years ago when I realized that websites could and should be just as beautiful as printed things. And I would be more valuable as a worker and more satisfied in my job if I could learn both skills.

So I started learning to code. I won’t admit to knowing a lot about code. I do know enough to be dangerous.

But I can talk to developers and understand the language. It has made it easier for me to work with developers on projects and hopefully it has made developers appreciate working with a designer who gets where they are coming from.

Now just think if I had learned design and development simultaneously like many of the people just starting their careers.

So … the answer is yes. You can be both a designer and developer. You will probably always be better at one, but your goal should be to have some aptitude in each.

So how do you classify yourself and your work? Share it with us in the comments. We love to know about the people who are part of the Designmodo community.