Flat Design vs. Material Design: How Are They Different?

Two similar design styles, one based on the other. One the “hot new thing,” one — some speculate — on its way toward becoming a passing fad. One a spontaneously-adapted design trend, the other a purpose-built set of guidelines. You’re probably familiar with the conflict between flat and material design by now.

But what are the differences between the two, really? Is one inherently better than another? Better for certain uses? In fact, some people wonder how much difference there is between them in the first place. Let’s start with the basics: it lies in the amount of skeuomorphism present in each one. 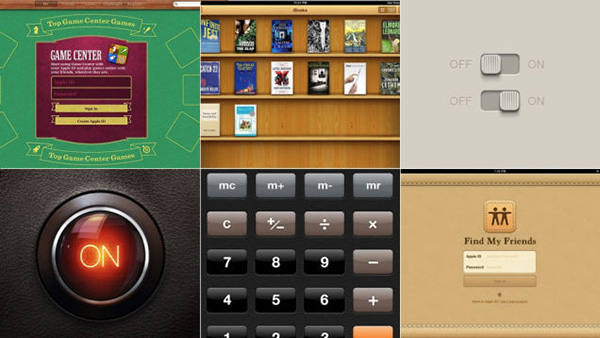 Skeuomorphism, in this context, is design that’s meant to imitate the physical world. Usually, this takes the form of online tools being made to look like their real world variants, like synthesizer programs made to look like keyboards, for example. And it’s dominated web and interface design for the majority of the time they’ve existed.

The problem is that it often isn’t based in digital usability, or how well all its knobs and buttons can be operated by mouse or touchscreen – it simply refers to the imitation of the way things used to look.

Eventually, the design world came to the conclusion that something else was needed, something that would take away all the retro decorative elements and leave them with something that would put usability first, speeding up loading times and putting the focus on getting visitors through the content efficiently. So they removed all traces of skeuomorphism from the digital interface to create flat design. 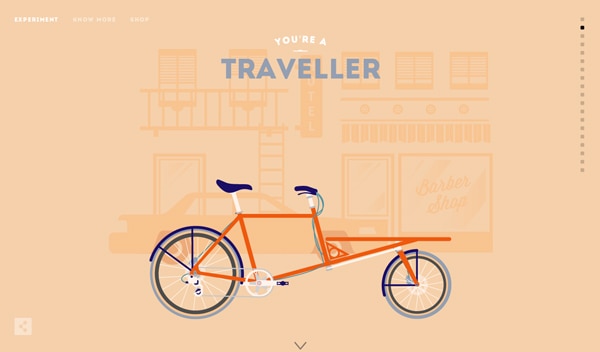 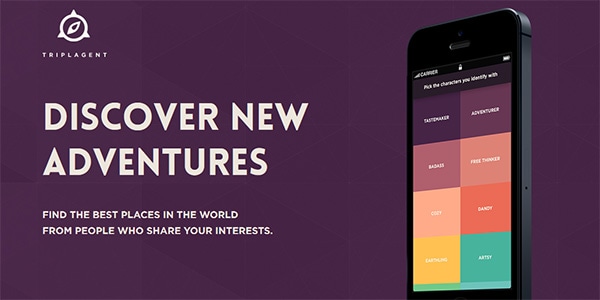 Flat design, in many ways, is design stripped down to the basics. It removes any stylistic choices that give it the illusion of three-dimensionality, like drop shadows, gradients, and textures. It’s focused purely on the interplay of icons, typography, and color.

It’s one of the first coherent styles purpose-built for digital media – one that takes advantage of the internet’s unique properties and its users’ needs with simple buttons geared toward efficient finding, straightforward color schemes made for fast identification of elements, and simple icons.

Appearance is secondary in flat design: its focus is on raw functionality. The simplicity of its iconography can even remove the need for some of a website’s copy as viewers are intuitively guided through the process of using it based by the colors and pictures alone. In addition, it speeds up load times and looks just as good on high or low resolution screens, resulting in a more reliable user experience. As such, it makes things much easier on both designers and users.

Critics of flat design argue that it’s gone too far; that it was too radical in removing all skeumorphs, even the useful ones. Enter material design. Borrowing the layers concept from countless image editors—and separating them by drop shadows, bevels, and animations—it taps into our natural ability to correlate depth with importance.

Material design, for the few uninitiated, is a set of design standards developed by Google and laid out in this document. It has countless unique and interesting features, but perhaps the most defining is its use of the Z-axis. Basically, it adds a little skeuomorphism back into flat design, creating the impression of a bunch of two-dimensional planes floating over each other at designated elevations.

Imagine a piece of paper, but one that can expand and contract at will, reshape itself, fuse and divide. Now stack a few of these on top of each other (they can levitate, too), and draw a site element on each one. That’s the concept in a nutshell.

What it is not, however, all that design document’s specificity, however, it’s not a written-in-stone set of rules. Think of it as more of a framework for physics and a template for future designs. It’s also designed to be universally adaptable, responsive to screens of all sizes, and even of different shapes, like the Android Wear watch. They’re also promoting its use among other app developers.

It’s the standard for Android app design, as its use with the Wear alludes to. Whether or not it should be used on iOS is the source of an ongoing debate, with some arguing it’s necessary to preserve Google’s look, and others arguing it clashes with the rest of the operating system. it’s your decision.

Material design really isn’t that big a departure from flat design: both use the same clean and minimal aesthetic. You can basically think of material interfaces as flat interfaces cut apart. And while material design’s animations have been widely praised, when you boil it down, they just serve to make things more user-friendly. In fact, there’s nothing that says that you can’t combine the aesthetics of the two, using material to give some extra pop to a flat site that remains otherwise unchanged.

In my opinion, flat websites are practical. They load faster than websites full of animation and complex graphics. If you’re designing a site that has to be simple, is aimed at a wide variety of users on all devices and with all levels of technical experience, or just place a lot more focus on user-friendliness over form, flat design might be for you. If you’re not interested in having any animations or motion graphics on your site, and are primarily interested in raw simplicity and usability, I’d definitely suggest you opt for flat design. However, If you want to build a more fancy site with animations, definitely opt for material design.

Questions? Comments? Input on your favorite type of design? Leave us a comment.

Anna Lisnyak is the Art Director at PSD2HTML.com, the leading PSD to HTML and web development company. With over 8 years of graphic design experience, Anna is an avid reader and blogger. She has an exceptional eye for details and enjoys everything related to typography, web and UI/UX design.