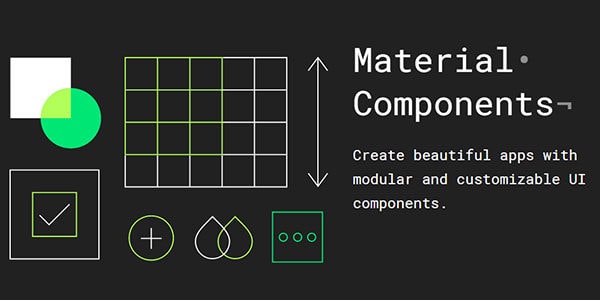 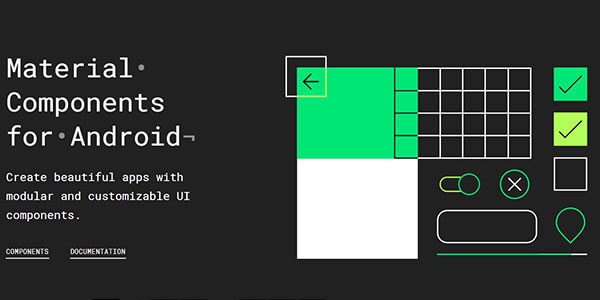 Android developers familiar with Design Support Library for Android or Material Design Lite for the web, will benefit from the improved codebase and modularity of the associated components without having to significantly alter their development architecture or switch tools. 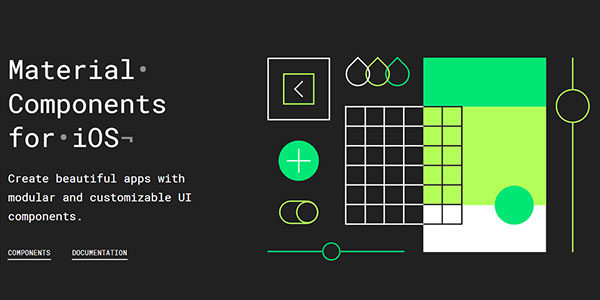 Material Components for the Web 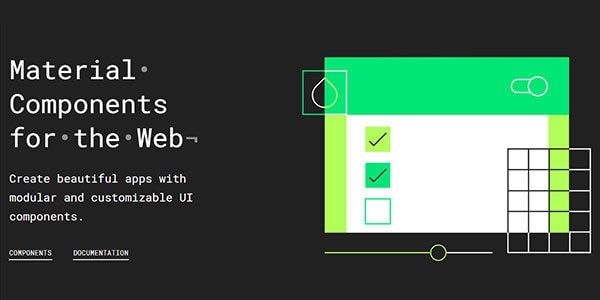 For web developers, Material Components bring seamless integrations with libraries such as react, AngularJS, VueJS, etc., production-ready components and great performance. Evolved from Polymer, and subsequently, from Material Design Lite, MDC-Web provides components that are agnostic, lightweight and easy to use.

Material Design Components are designed with modularity in mind. With 19 available components such as Animation, Buttons, Drawers, Layout Grids, Ripples, developers can install the complete library by running:

There is a quick start guide for web developers here.

To run the demos, one can setup a repo by cloning the GitHub repository and run the development server from demos/.

Are the Components of the Future Material?

While at its core, MDC-Web is a centralized repository, curated by a select team of engineers and UX engineers, Google invites anyone to contribute or fork the project on GitHub. 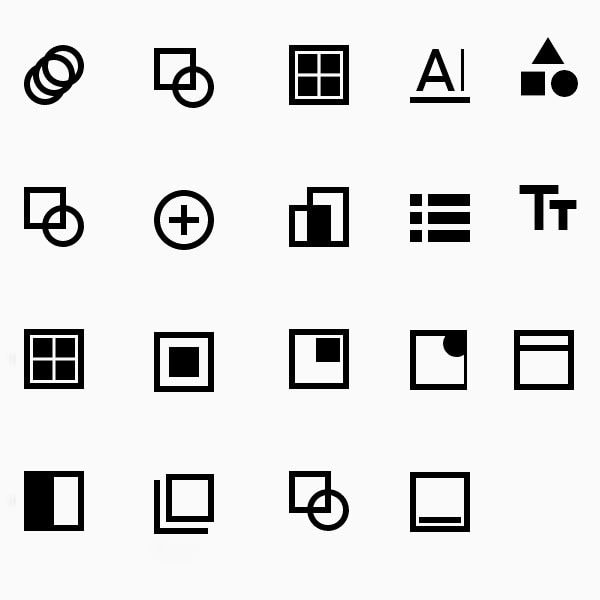 Google promises to keep components in line with the latest updates to Material Design, including aspects such as internationalization or accessibility support.

MDC-Web is officially supported on Chrome/Chrome on Android, Safari, Firefox, Edge, Opera, Mobile Safari, with Google promising to keep support going for the last two iterations of each browser.

Google’s quest to unify motion with spatial location just got more exciting. However, will Material Components live up to expectations? It’s up to developers to decide.