The New Rules for Scrolling in Web Design

What was once taboo in website design has made a complete resurgence as one of the most popular techniques in recent years as users are finding a new love and appreciation for sites where scrolling is a necessity. Shedding its old stigmas, scrolling is reinventing itself as a core interaction design element – that also means designers need to learn the new rules.

In this piece, we’ll explore the rebirth of scrolling, discuss some pros and cons, and list out some quick tips for the technique.

Why Scrolling is Reborn

The simple answer is mobile devices.

Ever since mobile users have surpassed desktop users, UI designers everywhere have adjusted accordingly. And with so many users on smaller screens, scrolling is becoming more of a necessity: the smaller the screen, the longer the scroll.

But there are other factors. Access to high speed internet is available in more places, making the scroll a quicker way to access information than clicking from page to page. The growing strength of social media sites also feeds the technique: scrolling naturally accommodates their wealth of user-generated content.

As explained in the guide Web Design Trends 2015 & 2016, long scroll evolved right alongside card-based design. When combined, the techniques let you provide users an endless stream of bite-sized content (which is perfect for web and especially mobile experiences). 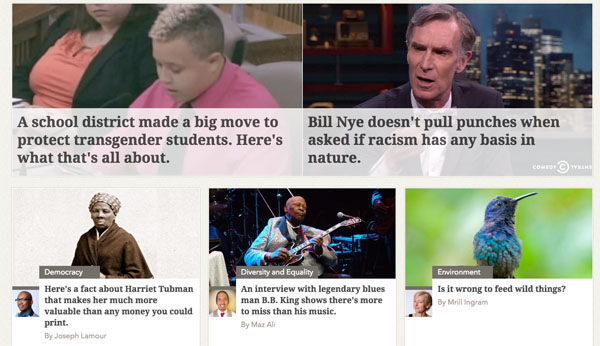 Plus, the above-the-fold doctrine that was holding scrolling back is now being recognized as the myth it really is. The truth, according to actual studies, is that users really don’t mind scrolling. The practice of jamming everything above the fold is losing out to spacing everything out along a even and smooth scroll.

Part of the reason the myth became popular, of course, was that scrolling was only seriously considered as an intentional design pattern after advances in Javascript and CSS. Before that, it was much more difficult to make scrolling “sexy” through visual storytelling. As you might imagine, a long page full of text (interrupted by occasional images) isn’t a very engaging UI layout.

But once you start approaching the long scroll as a canvas for illustrating a beginning, middle, and end (through graphics, animations, icons, etc.), then you start to see it’s film-like power in capturing user attention.

In fact, some hybrid patterns are emerging as the latest trend in scrolling. For example, the “fixed-in-place scroll” that we use on our own UXPin tour page creates the same interactive experience of a traditional long-scroll site without stretching the site vertically.

Is Scrolling Right for You?

With every design technique and tool, there are those who love the concept and those who hate it. In most cases, neither side is intrinsically right or wrong; that’s why it’s important to weigh all considerations before tackling such a project.

Advantages and disadvantages aside, the long scroll is a technique that suits some types of sites more than others. Longer scrolling websites and best suited for content and design plans that…

Social media sites, with constant and extensive user-generated content, do well with long scrolling (in fact, Facebook and Twitter helped popularize the technique years ago). On the other hand, goal-oriented sites like e-commerce – which require coherent navigation – tend more towards conservative page lengths.

The middle ground would be a site like Etsy, an online store for user-generated products, which uses a hybrid solution: several pages of so-called “infinite” scrolling, ending with a call-to-action of “Show Me More.” 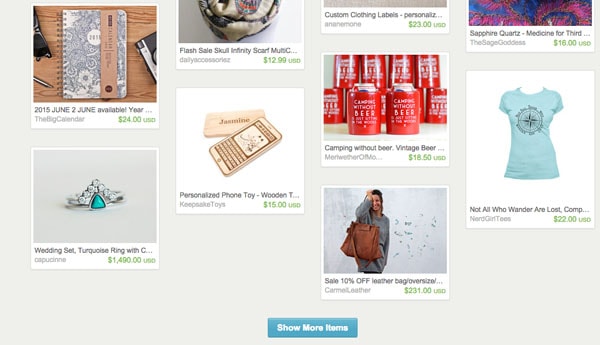 Like all web design trends, don’t use longer scrolls just because you’ve seen other sites follow the pattern. Make sure your website fits the criteria we’ve discussed, otherwise you might actually experience worse performance.

Long scrolling, parallax effects and similar mechanisms are still relatively new to the realm of design (~4 years) , but still some rudimentary trial-and-error has produced some fundamental best practices. 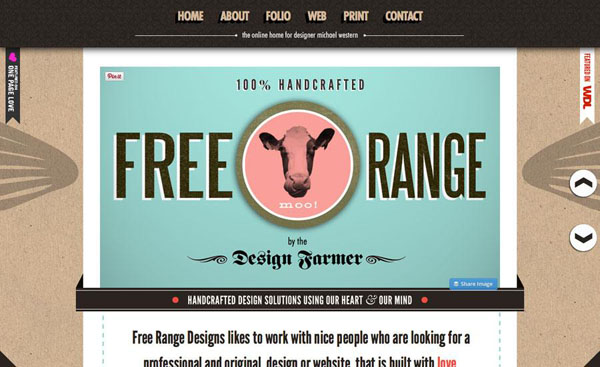 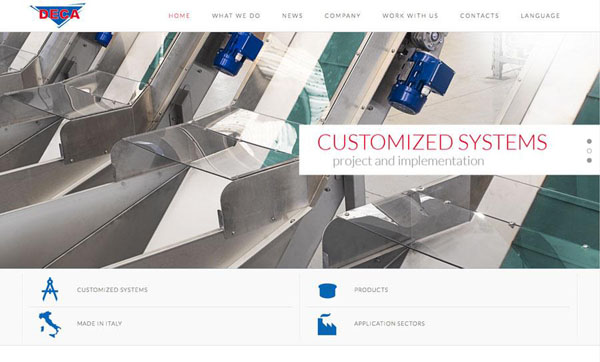 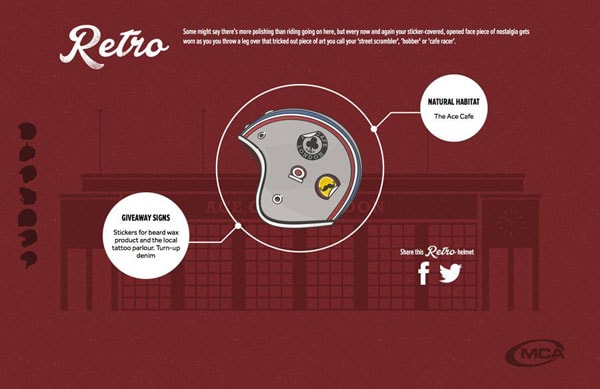 Scrolling can be a double-edged sword, so stick to its recommended usage to avoid it doing more harm than good.

Pageless Designs of the Future

Long scrolling sites are not going anywhere. While we’ve seen ebbs and flows (or increases and decreases) in the sizes of screens on popular devices, small is here for the foreseeable future. And small screens require more scrolling.

Actually, the transition from long-scrolling to “pageless” design has already started, and some designers (like those at Digital Telepathy) even believe it is the future of the web. As websites continue to shed some of the constraints of how users think about and consume information, designers must think more radically about the best ways to create content in different environments. 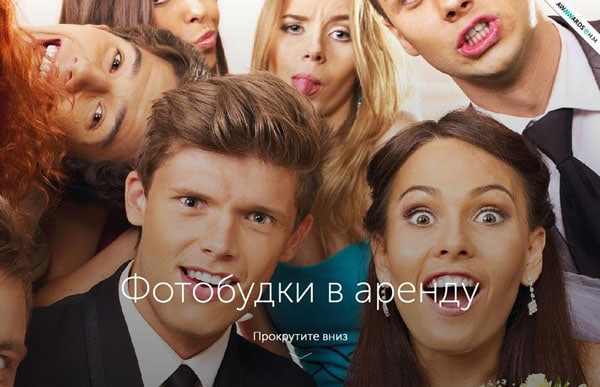 Interaction design is the foundation of long scrolling website design. If users like the interface and find it intuitive and fun to use, then they won’t really mind the length of the scroll (as long as it’s not atrociously long).

You don’t always need to shorten the line – you could just make the wait far more entertaining.

If you found this post helpful, check out the free e-book Web Design Trends 2015 & 2016. In addition to best practices for long-scrolling, you’ll also get tips for 9 other successful web design trends. The techniques are illustrated with 160+ analyzed examples from some of the best sites available.