Interview with Patrick Rogan and James Fletcher, The SmorrsCast Founders

We started with a simple idea: What drives our community of creators? We wanted to get to know the community and get a glimpse into the minds of designers, developers, and pioneers while recreating the personal experience that one gets when meeting one in person. SmorrsCast also encourages designers to rethink their workflow, their opinions, and gives, we hope, a desire to explore the world around us.

Table of Contents hide
Who are you guys?
What is SmorrsCast about?
Why did you start it?
How long did it take you to realize your idea?
What obstacles did you face making this happen?
What are some of the things you wish you’d done differently?
Why do you think you are different then other podcasts or interview posts?
What is your goal for SmorrsCast?
How do you choose your interviewees? How do you know what to ask them?
What has been the best interview experience for you so far?
What are some of the bigger things interviewees have taught you?
What is the part you love the most about running SmorrsCast?
What do you see in SmorrsCast’s future?

Who are you guys?

We are two like-minded designers by the name of Patrick Rogan and James Fletcher hailing from Wake Forest, North Carolina. 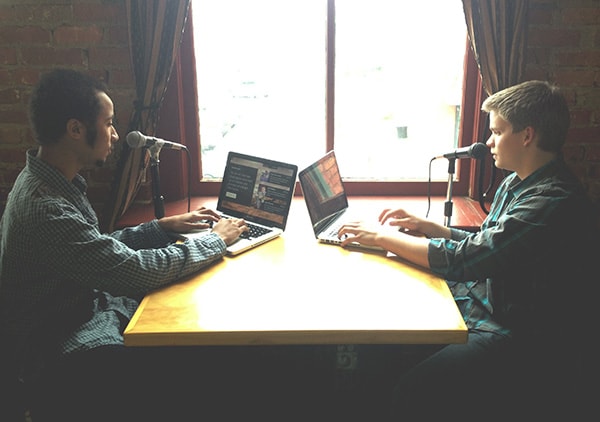 We are an interview show about what fuels us as creators and pioneers of a bright new future.

Why did you start it?

We saw a gap in the design community. The personal aspect of it all. We can all follow our design heroes, but our only connection and knowledge of them did not extend much beyond pixels and code. We failed to see that there is a soul behind them, something that fuels them to create, to innovate, and to understand how the world works in order to make it a better place. The SmorrsCast is our way of reaching out to the community and putting in that personal touch and human interaction that unites us towards a common goal.

How long did it take you to realize your idea?

It was very spontaneous. We had an idea for our personal blogs where we would interview other creatives with the same goal in mind, but after doing some interviews, we found the text rather dull. It was wonderful and insightful, but we realized that there was a lack of personality.

As technology evolves and becomes central in the lives of individuals their attention spans are depleting. We no longer read; we skim. So after listening to a comedy podcast at the office, it hit us like cold fish: “The best way to have that personal touch while still retaining their attention was to speak it to them. Just like a conference speech, or just like an audiobook, but so much better.” So I’d say it took no longer than a week and a half for us to at least get the basic framework of what we wanted up.

What obstacles did you face making this happen?

Oh boy, where do we start? The initial stage went something along the lines of “How the heck do we make a podcast?” We did a lot of Googling, half a dozen false starts, and received about a ton of headaches. We needed to get the equipment, the web site, the software, location, and most of all, we needed to deploy it. The audio was a bit wanky, the record button was never pressed, or we’d get somebody walks into the studio and ruins the tape with their babbling. We’re still rough around the edges, but we manage pretty well. 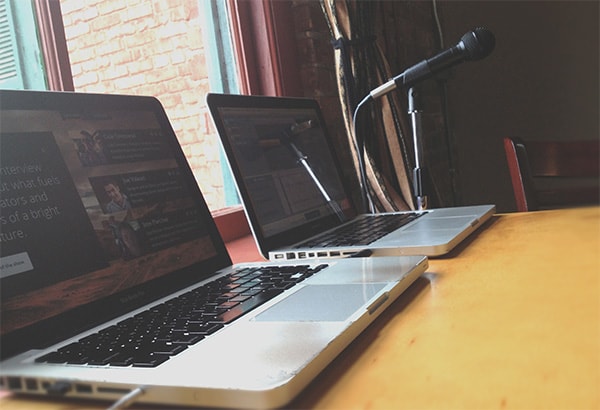 What are some of the things you wish you’d done differently?

Planned better. There were many things we could’ve pulled off that didn’t come to mind until later on.

Why do you think you are different then other podcasts or interview posts?

Wait, are you telling me there are other ones out there? *chuckles* When it comes down to it, we’re no better than other people. We’re still on planet earth with only half an idea of what the heck we’re doing. If anything is different about us it has to be our curiosity and passion. We want to understand, we want to connect, we want to be part of this new technological revolution that is happening all around us, and we want to know why it’s happening, that is, what’s going through the minds of all the pioneers who are working towards it.

What is your goal for SmorrsCast?

We don’t really have one. I mean, yes, we want to get to know all these wonderful folk, but we see it as a journey and not a destination. We’ll keep going until there’s no one left out there or we run out of bacon.

How do you choose your interviewees? How do you know what to ask them?

We want individuals who bring something new to the table, know why they do what they do, and have a vision behind it all. We want to get to know these people who are not just satisfied with pushing pixels. As for knowing what to ask them, it varies. We’re all unique and have done or are known for different things. We usually let the conversation roll and remain casual throughout the show in order to keep that personal touch and discover the treasures hidden underneath the sand. 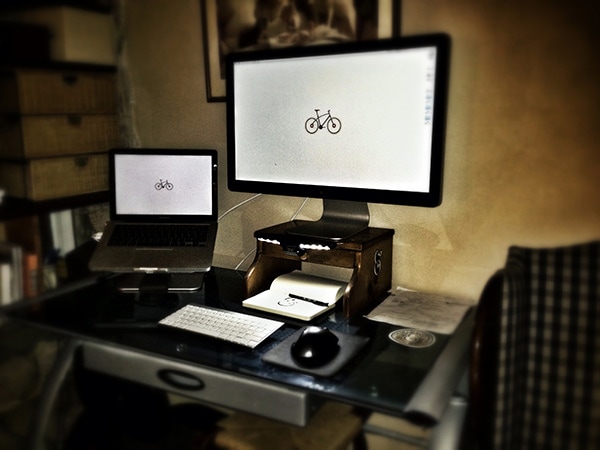 What has been the best interview experience for you so far?

Oh man, that’s a hard one. We’ve had both in-studio interviews and those have been loads of fun, and even the long-distance ones have been quite the blast. Everyone is unique and they bring something different to the show every single time, so it’s hard to judge with that in mind.

What are some of the bigger things interviewees have taught you?

That we’re not alone. That we’re not just code-monkeys sitting at a desk. That there’s a reason behind everything we do, but above all, that we’re the pioneers of this new future and that what we do is amazing. We are creating tools for the future, just like the blacksmiths and builders of ages past, and that’s just wonderful.

What is the part you love the most about running SmorrsCast?

You never know what to expect from people. There’s always a surprise and it’s load of fun getting to know people in interesting ways.

What do you see in SmorrsCast’s future?

Bacon. We think the show honestly needs more bacon. *James elbows Patrick* Oh wait, wrong answer. Actually, we want to expand the show beyond the studio. We’re hoping to grow well enough to be able to visit conferences and interview creatives from all around the world live. In short, we want to become mobile and actually see all your faces. Heck, we may even get a 3D camera for it because it’s apparently the cool thing to do.