In a world of mobile applications music-related programs occupy one of a leading position. They are definitely one of the most sought after.  One of the main reasons for such popularity is that you not only become a happy owner of tech-savvy extension, but you can also get pleasure of truly advanced and exquisite background for your music satisfaction.

In our showcase you will find fresh lively examples of music mobile app interfaces that have stylish, competent and refined appearance. 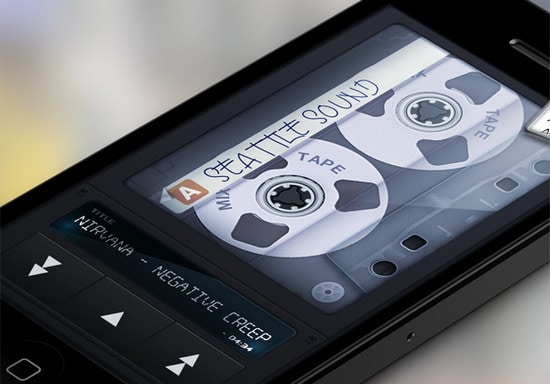 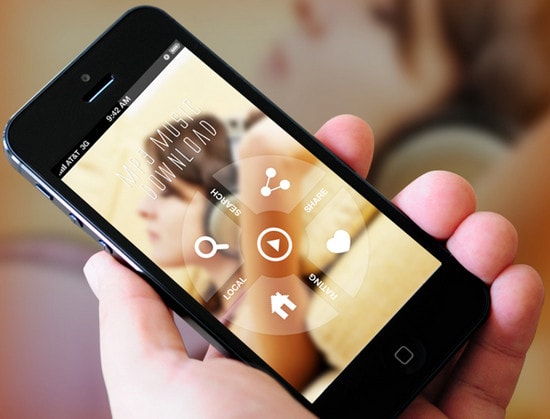 Rocket Piano UI design & concept for app by Isabel Aracama is a musician-oriented app that gives great opportunities for those who adores playing the piano. UI looks truly advanced and skeuomorphic. 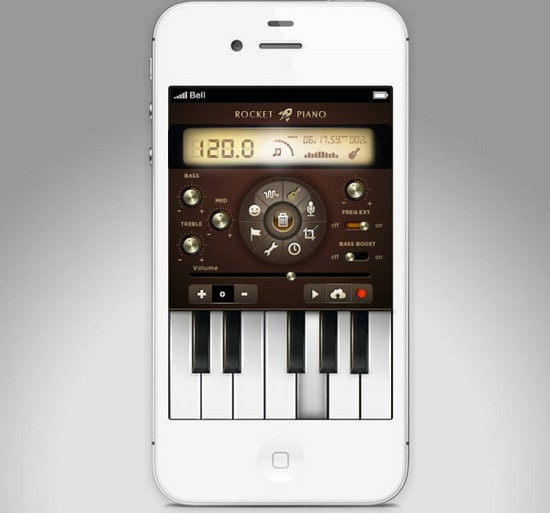 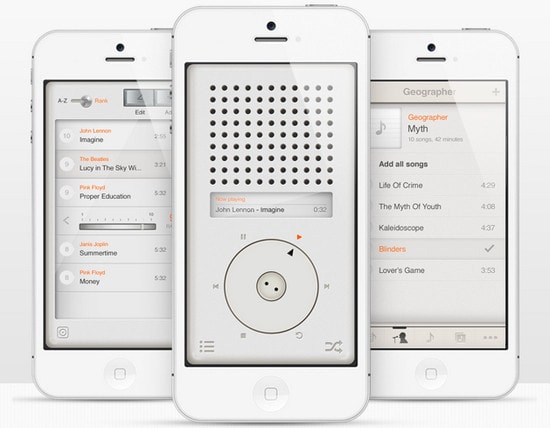 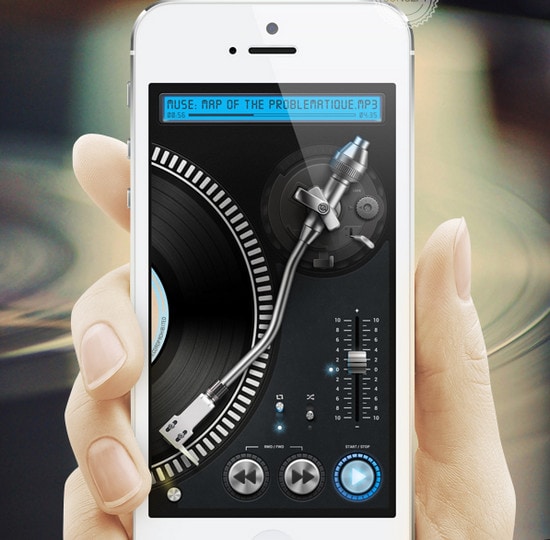 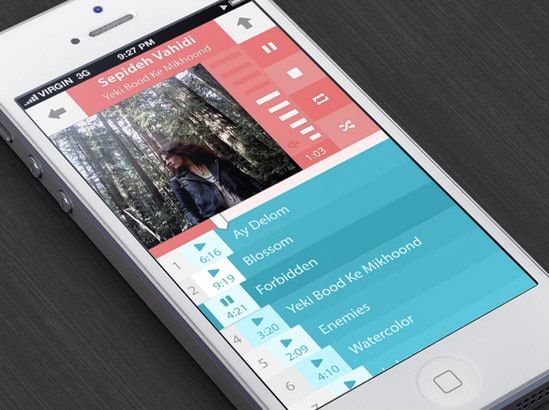 iPhone Music App. Concept by Enes Danış uses dark theme and magazine-inspired layout where every element gets its own place in the grid. 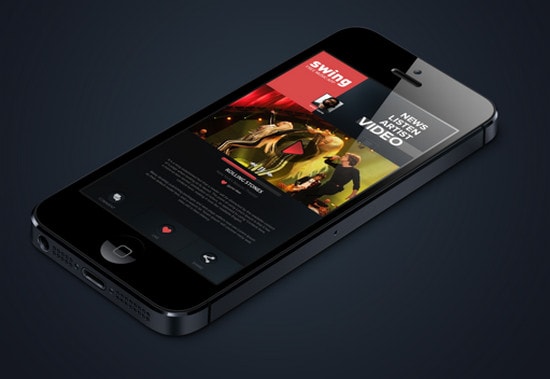 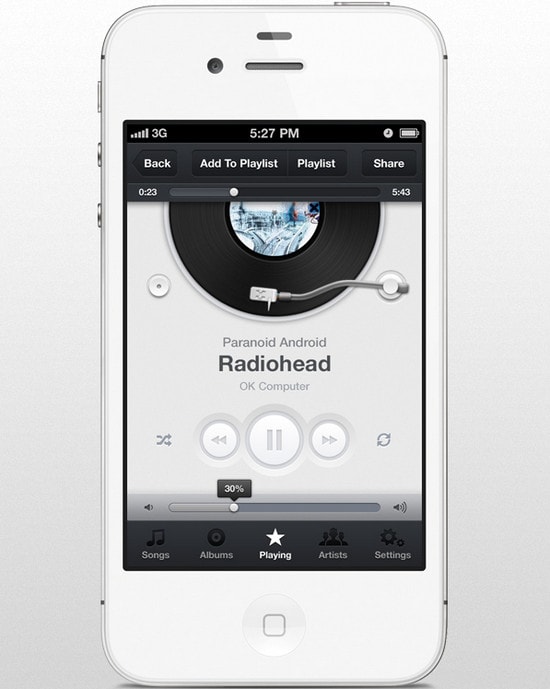 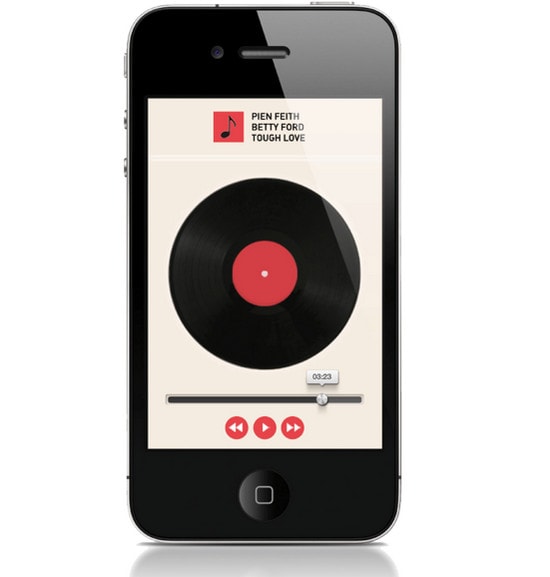 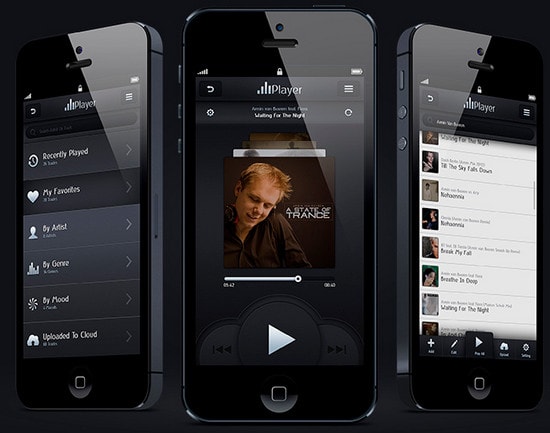 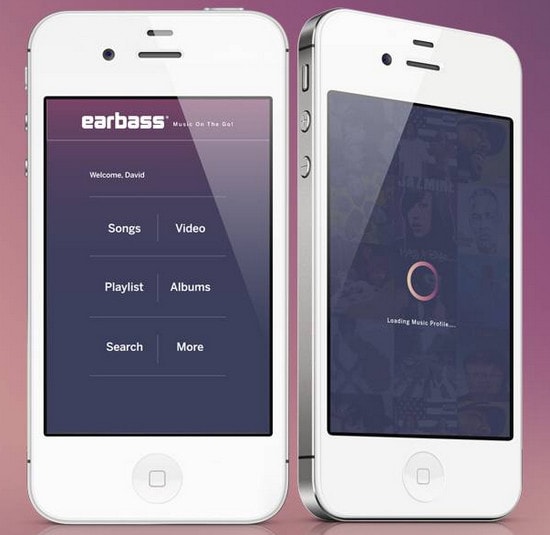 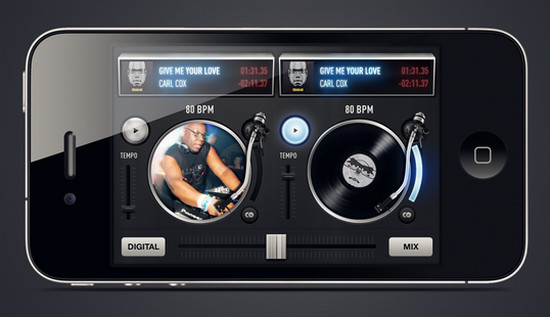 Moodsnap by Tom Junker fully relies on your emotional state and recreates appropriate background for your current mood, featuring photo-based background and couple of essential controls. 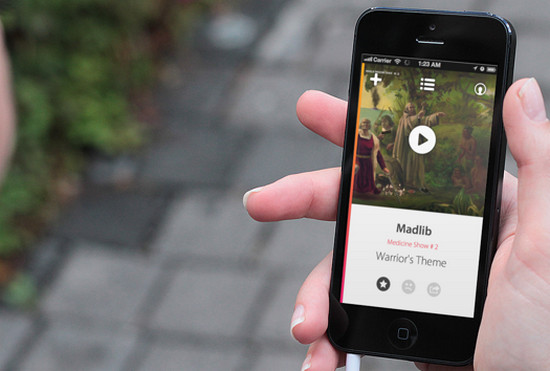 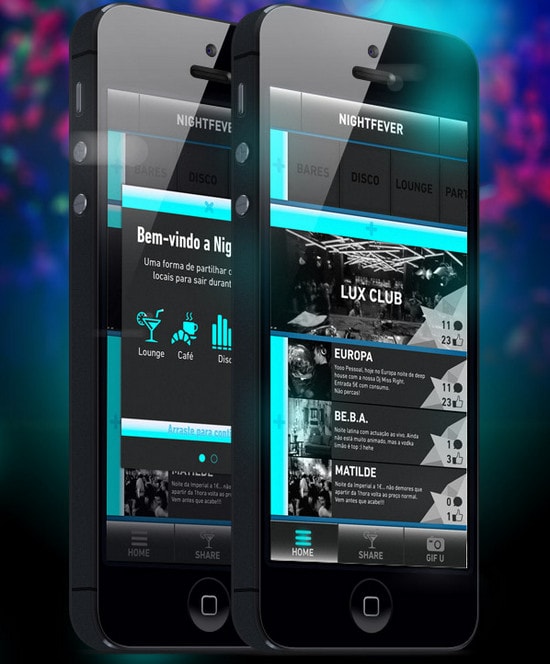 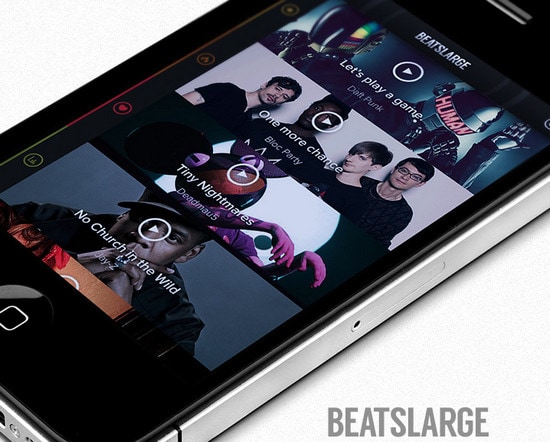 SoundBeats – Believe Your Ears by Florent Hancquart glows with freshness and originality that are primarily achieved due to skillfully chosen color scheme. 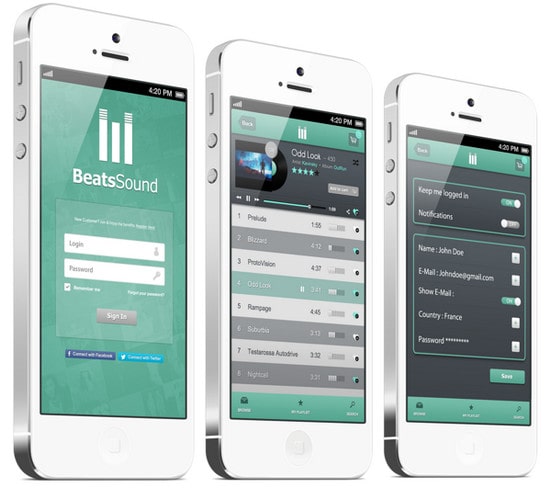 Ringtonium 3 represents comprehensive interface for those who wants to create their own ringtones. Metallic knobs and buttons have a lively glaring vibe. 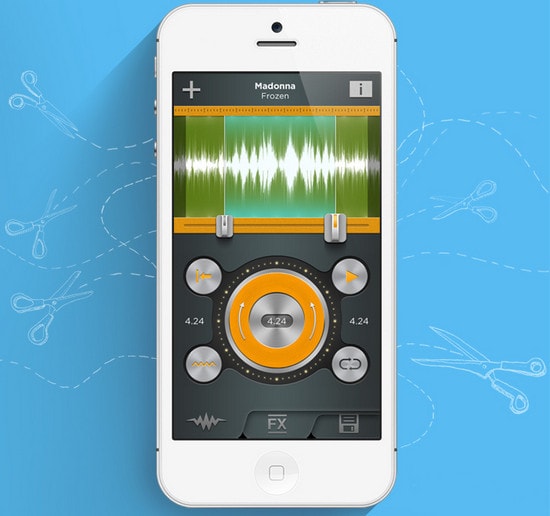 My16 – iPhone App by Maria Helena Cunha beautifully combines together greenish components and dark elements thus the first ones look as a bright spots with slight hip-hop touch. 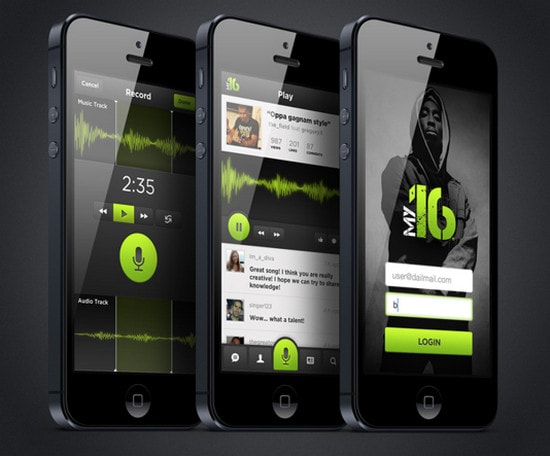 76 Synthesizer Concept by Jonas Eriksson looks truly advanced and professional with capably made synthesizer-inspired interface. All elements are accurate and plausible. 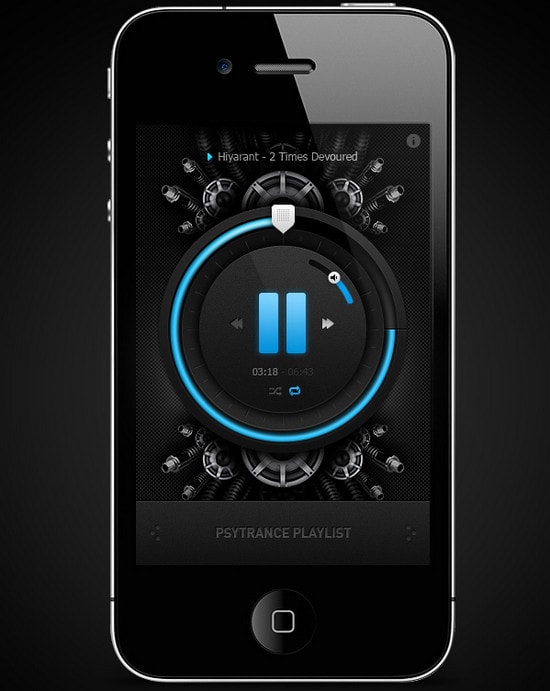 Radio Express iOS app by Martin Schurdak has a light interface with a yellow as a secondary color that brings a note of optimism and cheerfulness. 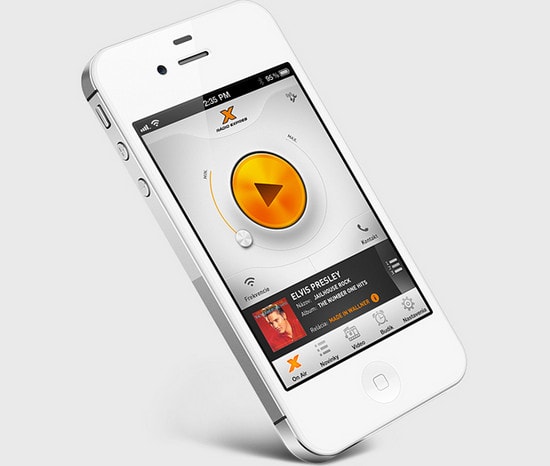 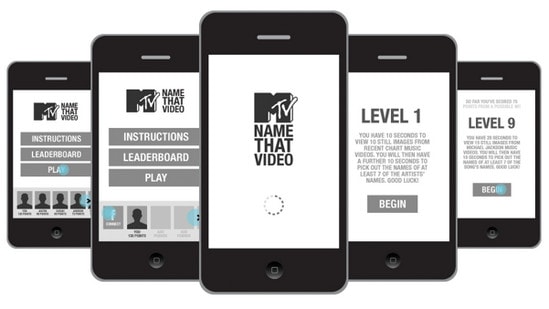 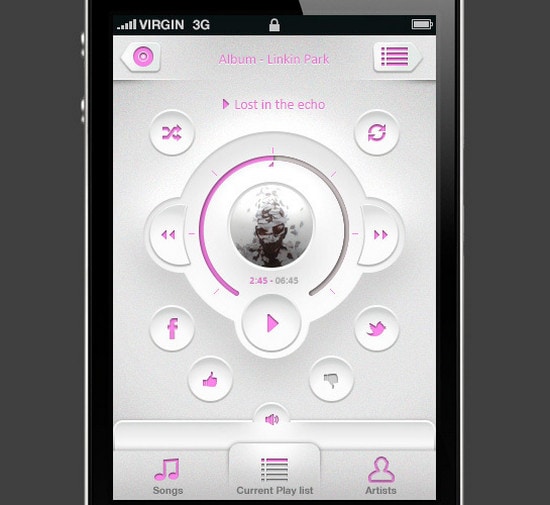 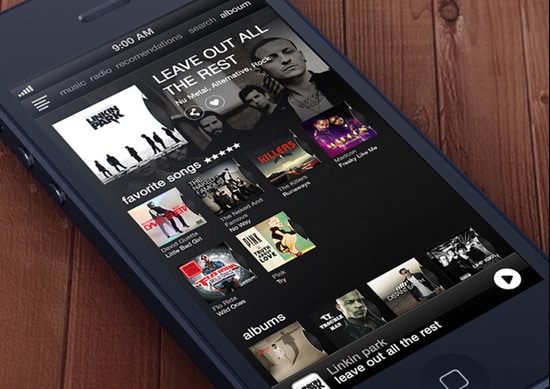 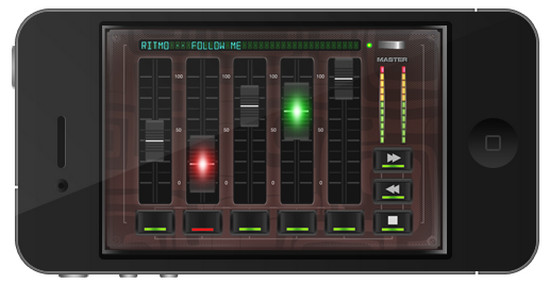 Rocmo Music App by Jeet Sean gets the feel of nature from its green interface that prettily intertwined with light controls, circular elements and smooth shapes. 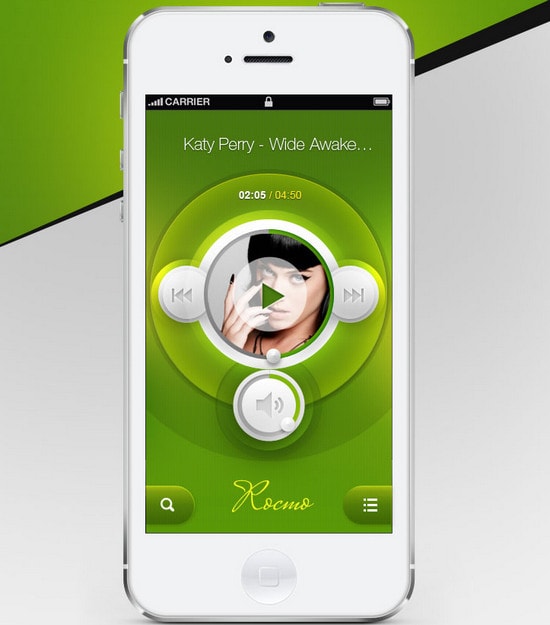 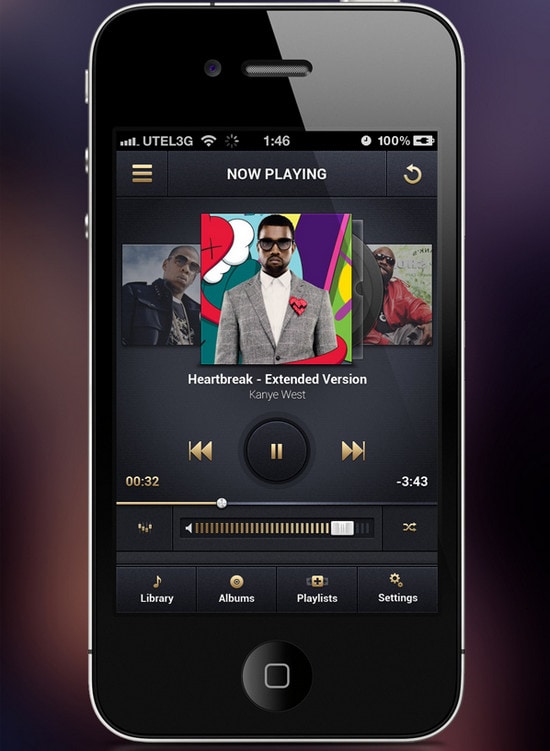 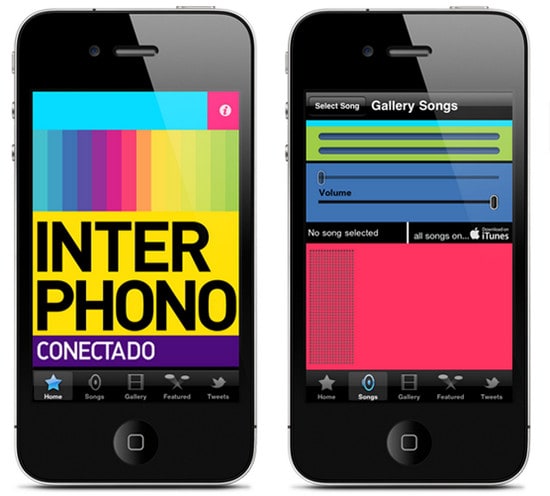 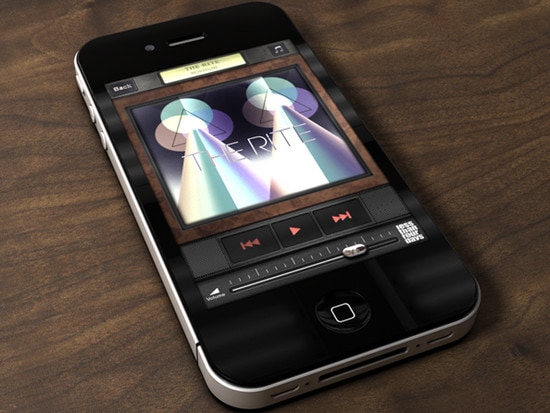 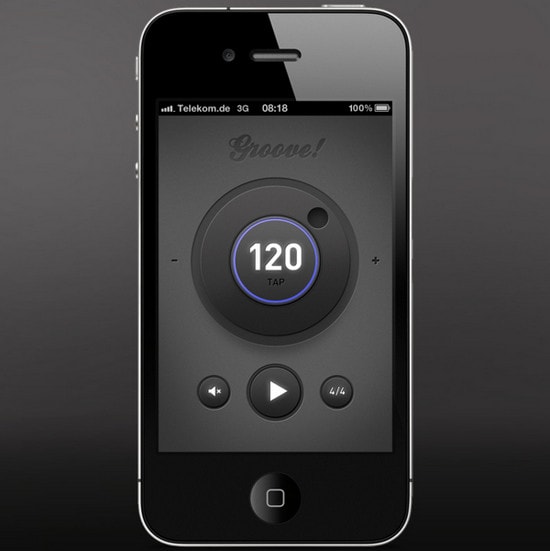 Generally designers refer to minimal approach that in most cases pays off. By and large successful free music application interfaces need not only great technical side, but also distinguishable rather simplified intuitive controls that should grab users’ attention by means of skillful and high-detailed execution.

What’s your favorite music application? Does it have pleasant interface? What do you think about interfaces in our collection? Do they look out-of-the-box?