Use of Flat Design in Mobile App Interfaces, Best Examples

Emphasis on typography, roomy widgets, muted color palette, one-colored or blurred background, grid or horizontal stripe layout, inornate graphics, 2d illustrations – all these can be easily attributed to flat style, that recently got its second rebirth.

Microsoft’s “Metro” aesthetic has captured the minds of a great deal of designers, pushing them on eschewing shadows, highlights, gradients, various effects and even textures. Such overwhelming infatuation with simplicity and ingenuousness has been reflected not only on web design, but also on mobile design, that traditionally has been known for its skeuomorphism.

Today contemporary mobile app UI is inspired by time-tasted Swiss design that beautifully intersects with modern Windows 8-style, that as a result gives us interface, which is generally focused on typography and huge vibrant monochromatic blocks. 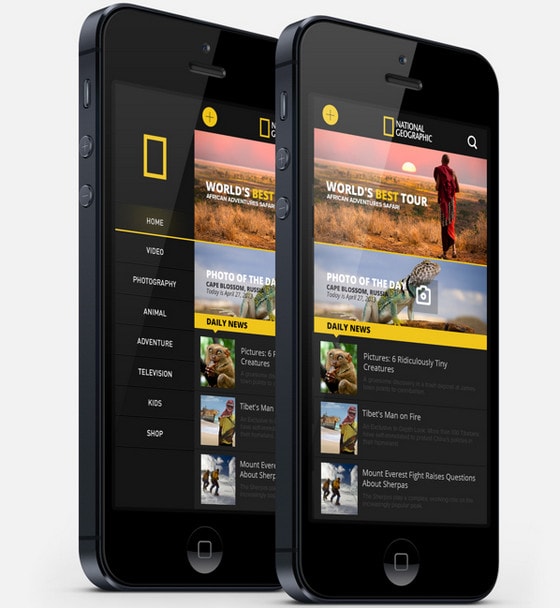 Taasky by Jakub Antalík has a refined appearance. Grey background is nicely brightened by muted color palette and rainbow-like panel on the right side. 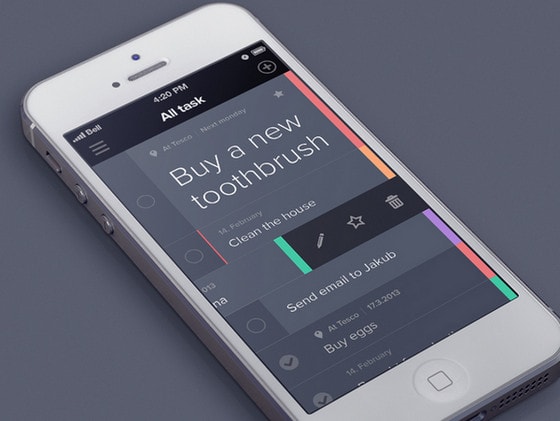 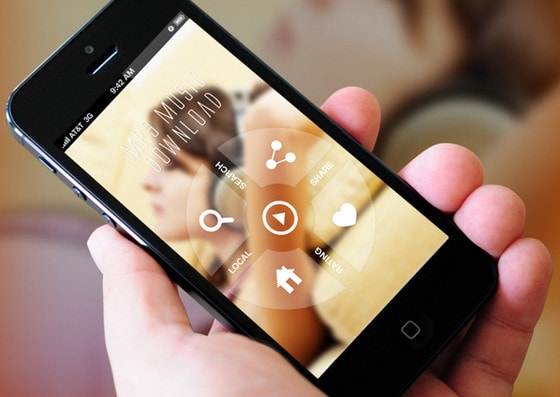 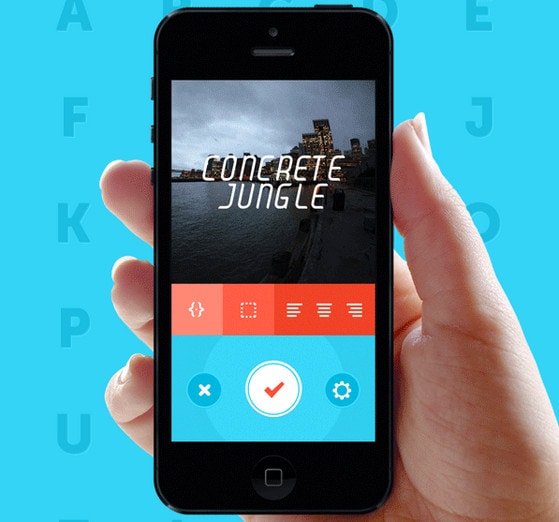 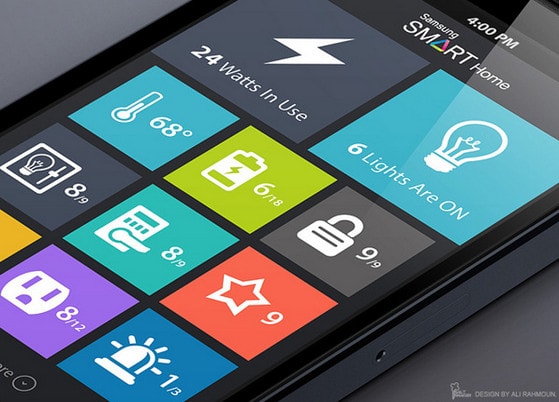 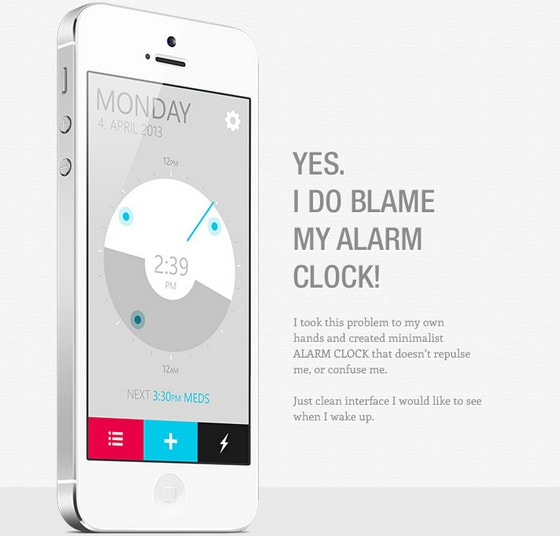 Time Zone App Concept by GraphicBurger has a brisk color-driven interface that capable of representing data both in lines and as a grid. Both approaches are spiced up with glaring and alluring shades. 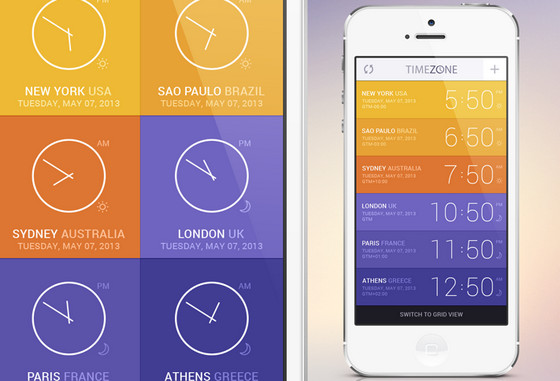 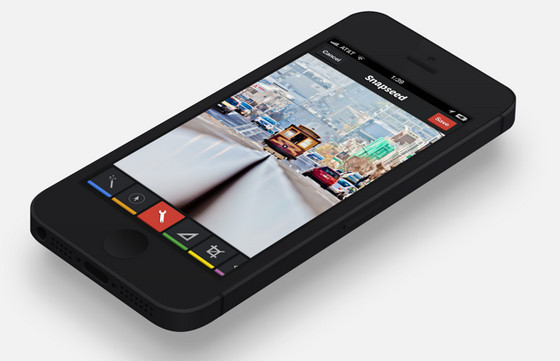 SVOY app design by Alexandre Efimov At first sight, interface looks like a colorful mess of colors, plane graphics, images, typography and icons, but in fact it is efficiently organized. 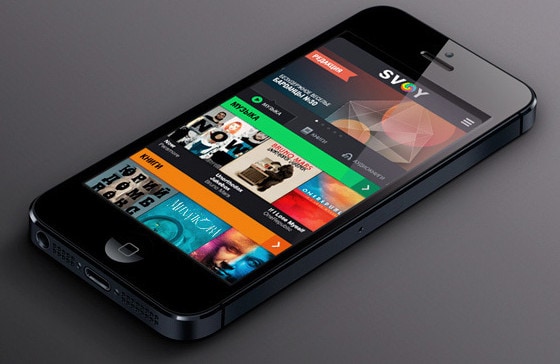 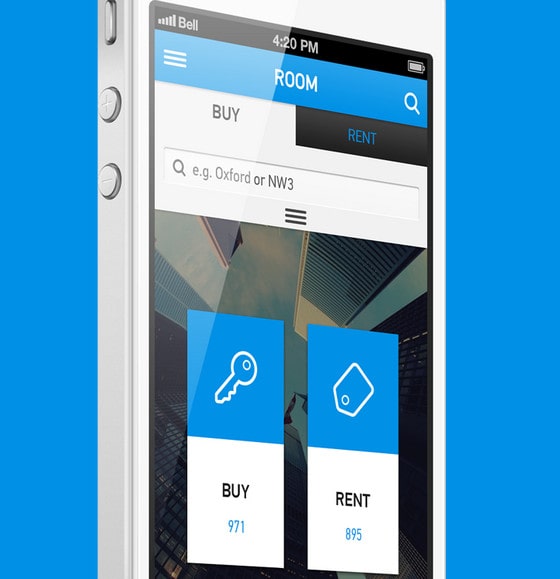 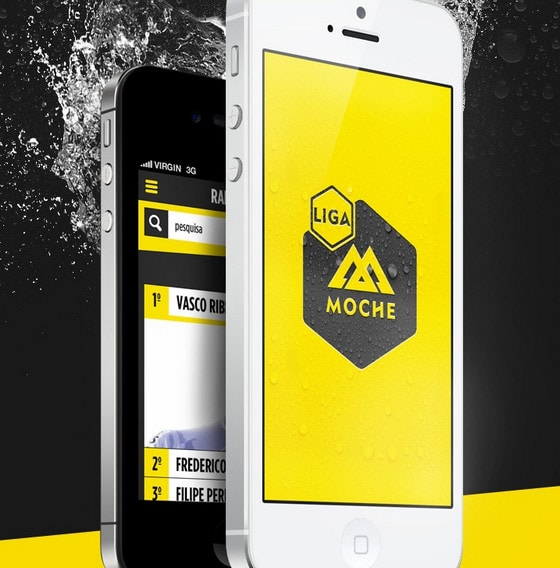 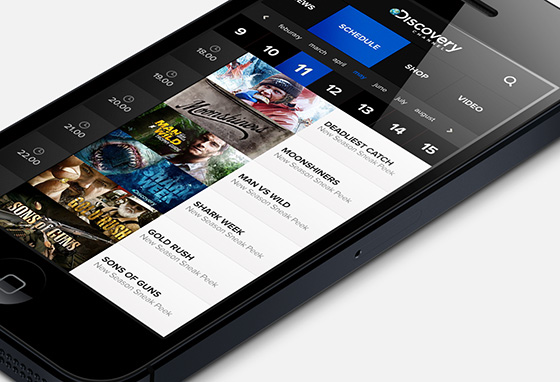 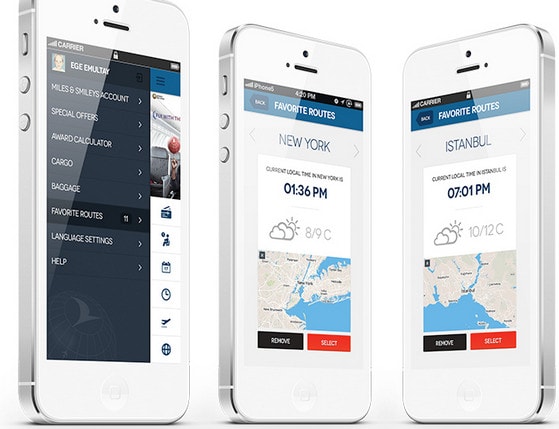 Chamonix Experience iPhone app skillfully utilizes only 2 colors: sky blue and strong white. Intuitive vector icons and ordinary sleek rather small font are ably arranged, so that on the whole application has a lively spacious appearance. 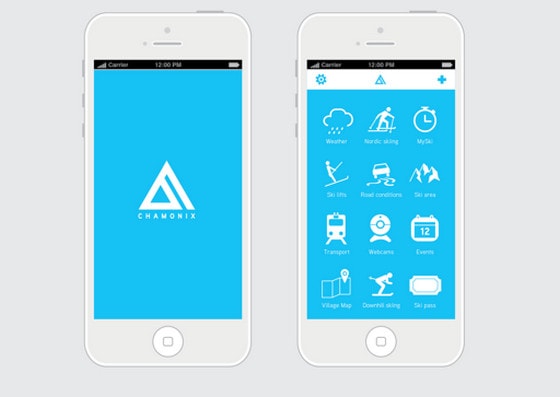 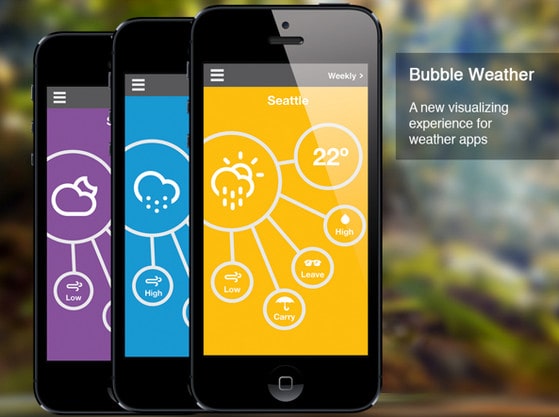 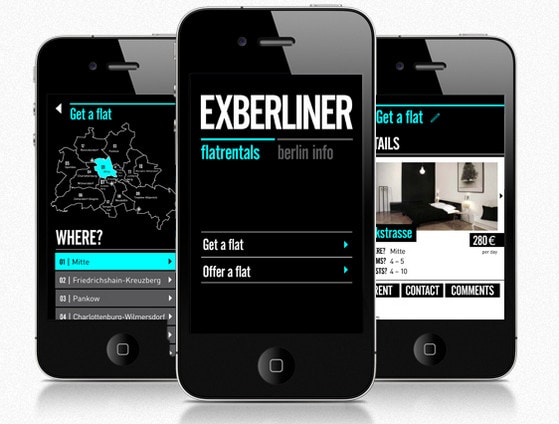 FlatPlayer by Ehsan Rahimi has a lively but slightly messy horizontal stripe layout which is supplemented by muted red and blue colors. Nevertheless UI has modern and stylish outward. 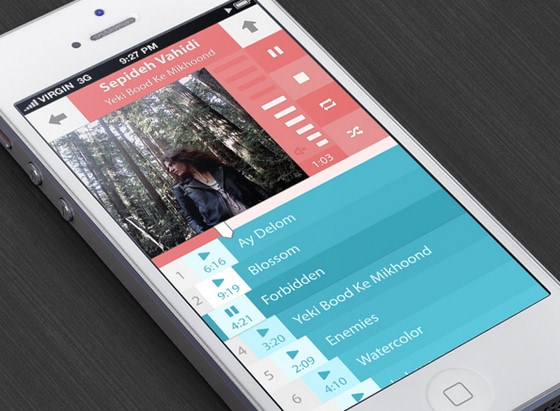 A Productivity App by Megan Holstein is another good example that utilizes stripe layout, which is enlivened by bright colors and ribbon-themed graphics. 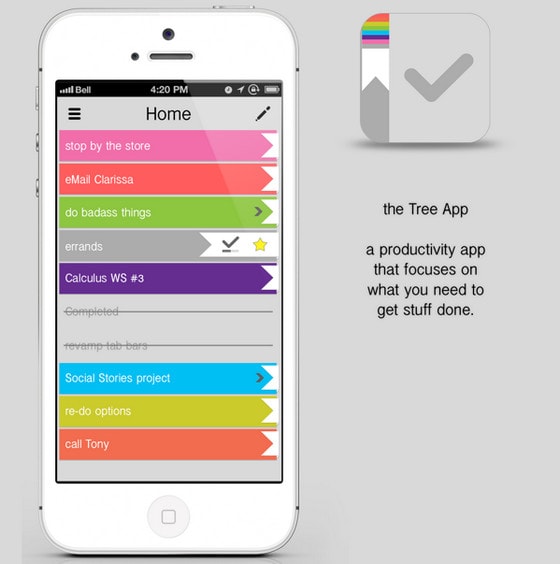 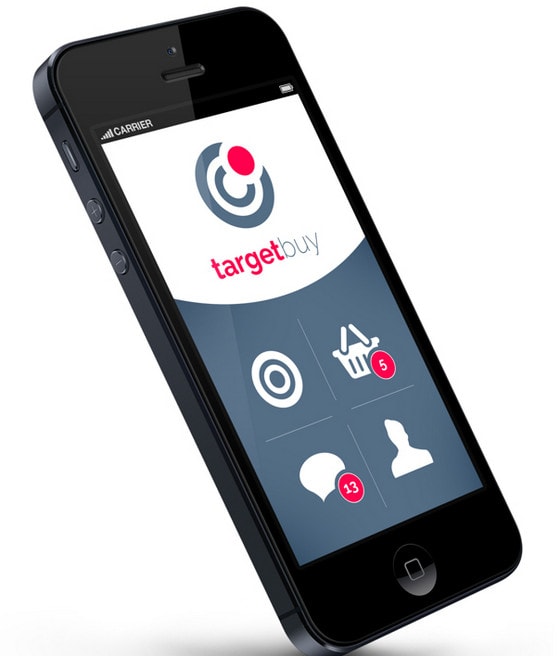 Hunt a Place is a comprehensive exploration in flat style. Interface comprises majority of aspects of it, including blurred background, plain monotonous icons, tiny font and a lot of free space. 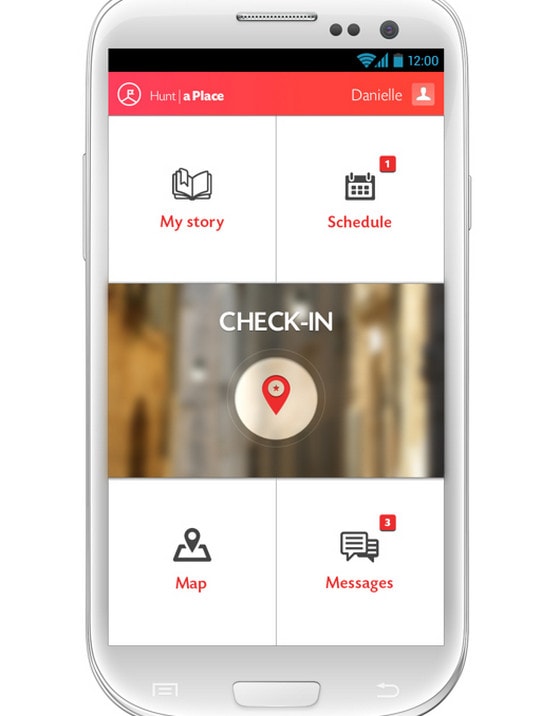 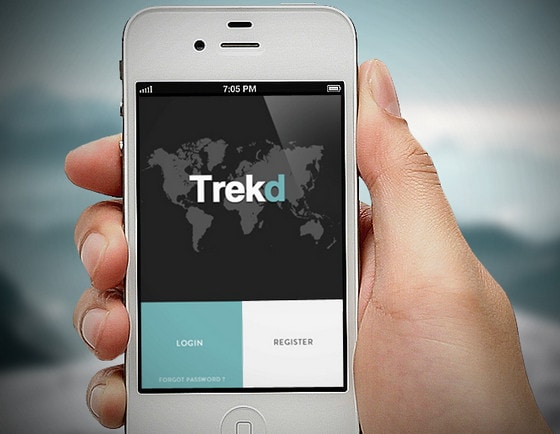 Lucid Dreaming APP by Michał Sambora immediately states the idea behind an app by means of properly chosen color palette ( which is widely associated with night and dream) and several appropriate graphical elements such as moon icon or photo of darken landscape. 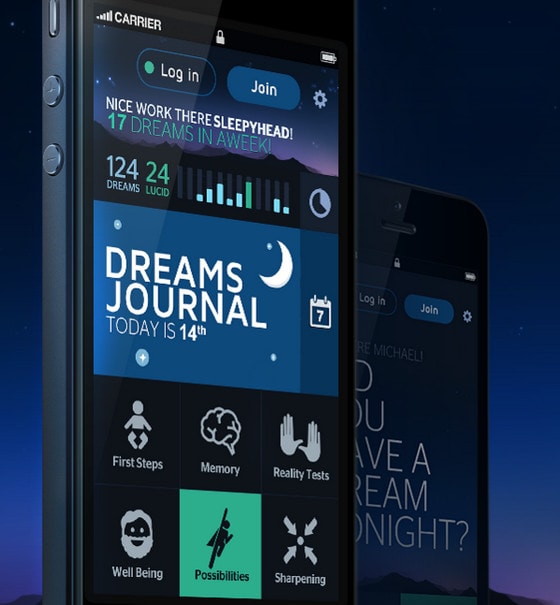 Weather App “Outside the window” by Artem Svitelskyi leverages only 2 colors. First one is used for background, and second one is responsible for highlighting rest components, including icons, pagination and type. 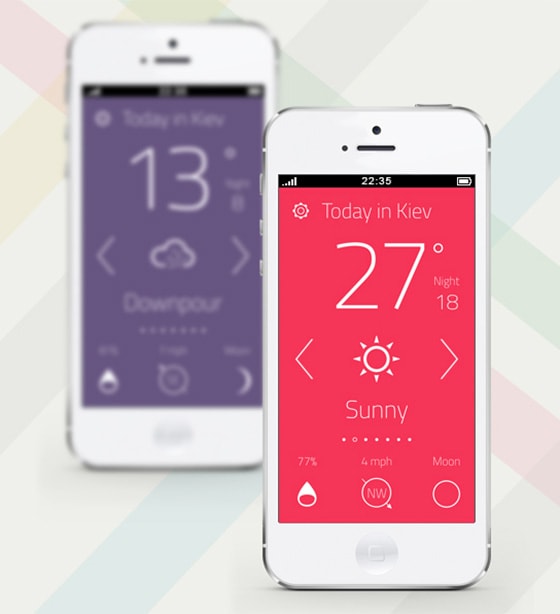 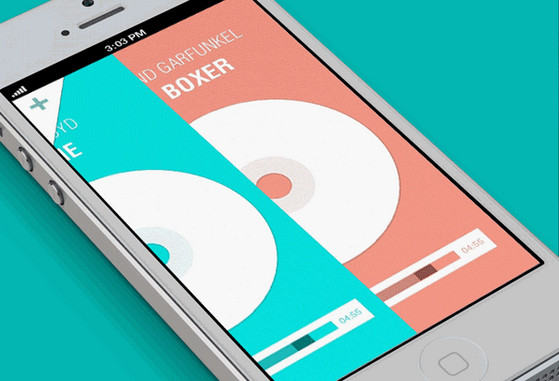 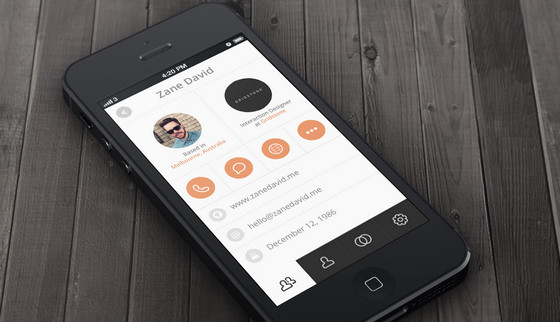 Weatherette by Fabio Basile is another good example of line-inspired layout. Interface is filled with a great deal of weather information that is liberally scattered throughout all strings. 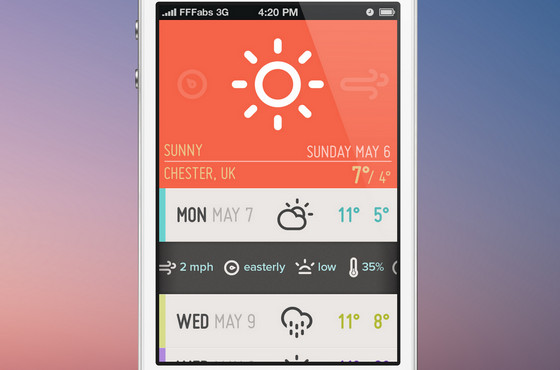 Invoice APP by Tomas Zeman has a strong circular vibe. Majority of data enclosed in round shapes that wonderfully complemented by pale color palette. 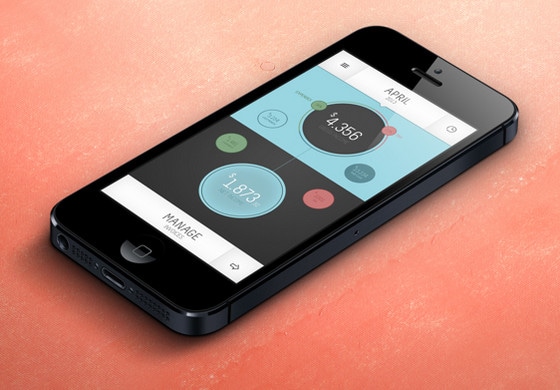 HTML5 app by Zach Robinson closes our collection with its polished and clean interface. It ably draws attention by bold colors and sharp neat icons and charts. 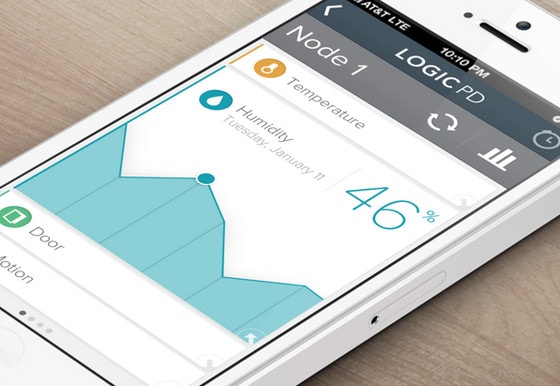 Flat style is famous for its ability of adding extra flair of sophistication, elegance and neatness to any app interface, making it look more spacious and organized. As a rule, plain graphics and common icons skillfully interact with vivid color scheme, recreating flamboyant touches. Simplicity, absence of styles and effects give the design, at the same time, uncomplicated, and slightly intricate appearance.

Share with us your opinion about utilization of flat style in mobile application design? Which example has earned your admiration? Do you prefer elegance and ease of flat style or realism and complexity of skeuomorphism?