TypeScript, the programming language that brings optional static types to JavaScript by building on JavaScript itself, just got upgraded to TypeScript 2.7. If you are not familiar with TypeScript, have a look at this post we wrote a few months ago, covering the history of the language and some basics.

TypeScript emits clean, readable and agnostic JavaScript that runs bleeding-edge ECMAScript features on any browser, including on older browsers. TypeScript is sophisticated, yet quite effective. It’s easy to learn and easy to work with.

TypeScript is in the top 10 languages used on GitHub. It’s popular among developers, and there is a lot of involvement from the community. For example, one of the new features, Fixed Length Tuples carries the signature of  Tycho Grouwstra pull request.

Here are the latest improvements:

More insight on the latest improvements can be found in the release notes. 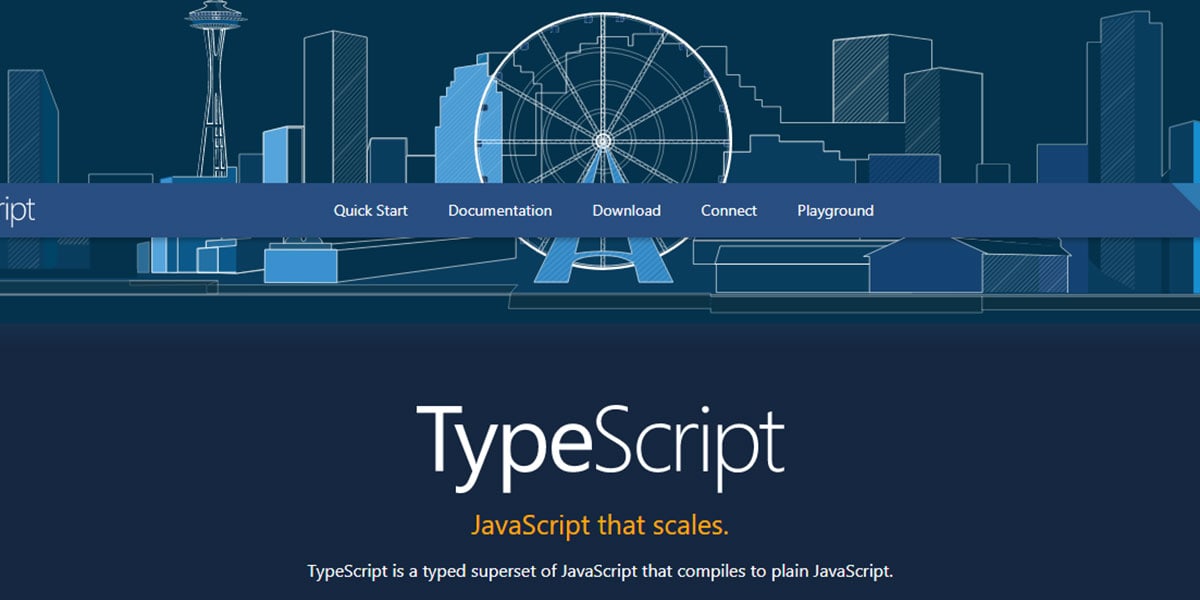 It’s going to be an interesting year for TypeScript. The next release, which is scheduled for March, will bring conditional types and better handling for namespace-patterns in .js files. By the end of the year support for project references, variadic types, flattening declarations or new decorators are in the pipeline.

Keep in mind that there are some minor breaking changes, and you can get familiar with them on the Breaking Changes wiki page. Happy TypeScripting!