This year Adobe’s MAX conference brought a lot of exciting news and product updates. While there is nothing out of the extraordinary in the updates for Photoshop and Illustrator, the Creative Cloud received a significant boost in creativity and an AI personality. The star of Adobe Max 2016 is Adobe Sensei, an advanced machine learning AI that will improve Adobe’s products in a significant way. The main features from a design standpoint are: 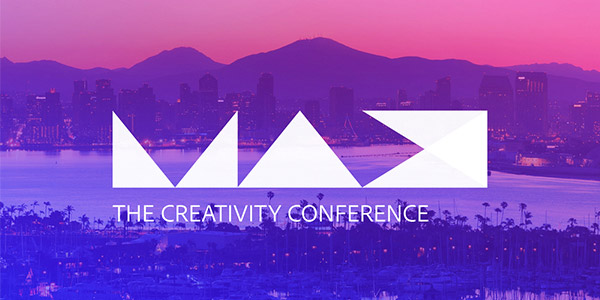 For example, Photoshop will get a font matching tool that will recommend fonts based on context that will help designers maintain consistency across several designs. Advanced machine learning algorithms are behind Adobe Premiere’s new Auto-Aware VR feature. The tool can detect the type of virtual reality content and automatically adjust VR settings. Adobe hopes to expand Adobe Sensei with input from partners and developers, with the aim of improving automation and developing new features for its Creative Cloud offerings.

One of the biggest surprises was Adobe’s announcement of a new tool for 3D graphics. The hardware requirements, cost for fully featured 3D software, and, perhaps the most expensive, the learning hours necessary to create in 3D are prohibitive for designers focused on a traditional 2D workflow. Project Felix, set to be released in 2017, will change that by bringing “affordable” 3D modeling to designers.

Photoshop is used in various scenarios, including for composting or merging multiple graphics into one seamless image. Project Felix is a tool specifically for these types of projects and will allow designers to create realistic results without advanced 3D design knowledge. While it’s not intended to be a fully featured 3D creation app, as it works with existing 3D models, Project Felix will help create photo-realistic composition with 2D images and 3D assets. 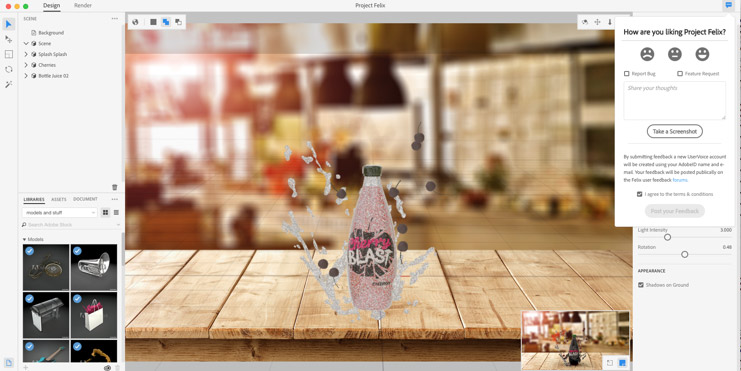 The app will prove to be valuable for designers looking to add a 3D touch in their works. Next time you are designing promo materials for a product, Project Felix will help you polish the design by automatically adjusting lighting, shadows and reflections for a photo-realistic look. The app will also calculate the camera angle and perspective in a 2D image so that the 3D model is placed and scaled to fit the image naturally. You can also apply custom textures, images, colors and other properties to your 3D model. The resulting image can be imported to Photoshop for further adjustments.

Project Felix will be available as a beta in the next weeks, with various 3D elements such as materials, lighting and materials already being released on Adobe Stock.

While Project Felix will soon be released to general public, Adobe’s experimental Project StyLit and Project WetBrush are still in the development phase. Project StyLit, is exploring the way a hand-drawn sketch can be applied to a digital 3D model.

The algorithm transfers the way an artist fills a simple 2D picture canvas to a digital 3D model. It works in real time, and is impressively accurate in transferring both colors and textures to the appropriate areas of the source image. The styles can be swapped, but, once applied to the 3D model, no further manipulation can be made.

Project WetBrush, on the other hand, will bring the detailed look of brush strokes and paint behavior into the digital world.

WetBrush will allow graphic designers to produce paintings on a screen, mix colors and even build up 3D paint on a canvas. While still in its infancy, WetBrush is a showcase of Adobe’s creativity and technical excellence

Judging from the general reaction to Apple’s new MacBook Pro computers, Adobe is one of the few supporters of the new the Touch Bar feature. In fact, Adobe was invited to show off the new feature. See the presentation here. The new Touch Bar can be used to move sliders, for example for fine-tuning exposure, saturation, or brush sizes. With everybody expecting a full touchscreen experience on MacBook Pro (and also a full fingerprint experience), Touch Bar seems to be a rather interesting feature, at least for Photoshop. Similar functionality will be available to other Creative Cloud apps by the end of the year. 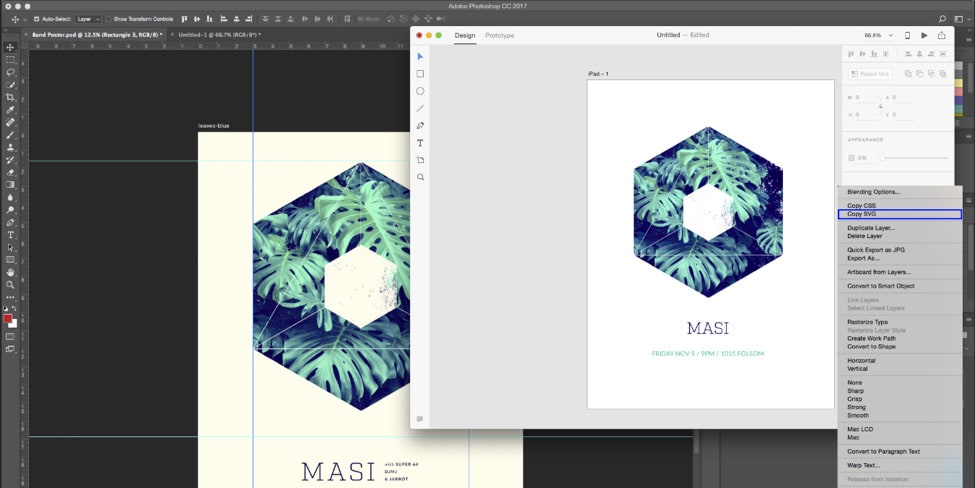 Another update is the universal search bar which can be used for help topics, stock photography or location of tools or menu options. The “New file” window has been updated to reflect the in-app integration of Adobe Stock. The polygonal lasso tool is included in the Select and Mask workspace. Another update is the improved slider behavior when using Smart Radius. The recently introduced AI-powered Face Aware liquefy tool also received an upgrade and can adjust each eye separately. Improved SVG support is also here, both in Photoshop and Illustrator, though Illustrator still feels outdated compared to competing products.

Adobe Dreamweaver CC was updated with an enhanced interface for faster and flexible coding. 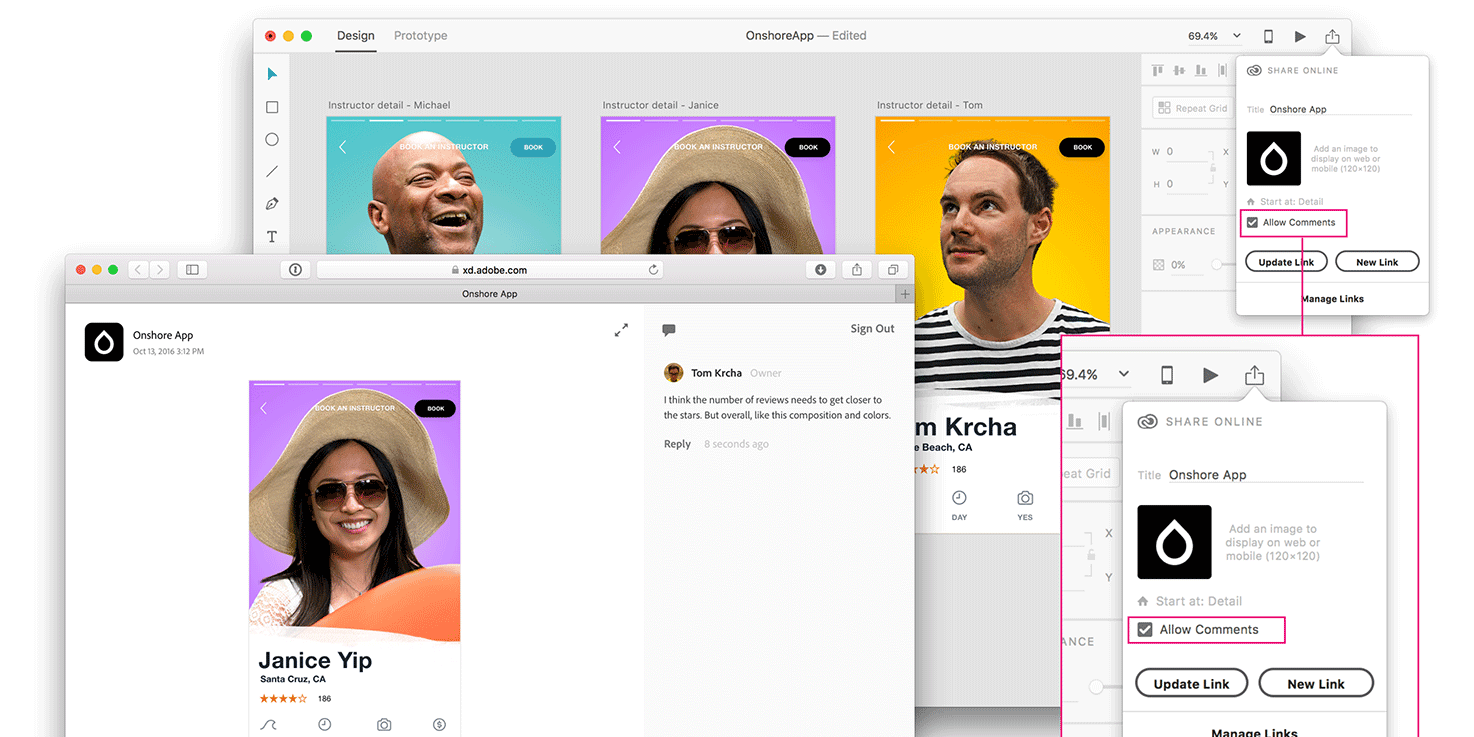 Adobe Experience XD, which is still unavailable for Windows, received support for layers and commenting. Additionally, you can see real-time updates on mobile. In the following months, Adobe promises to implement co-editing and visual versioning. 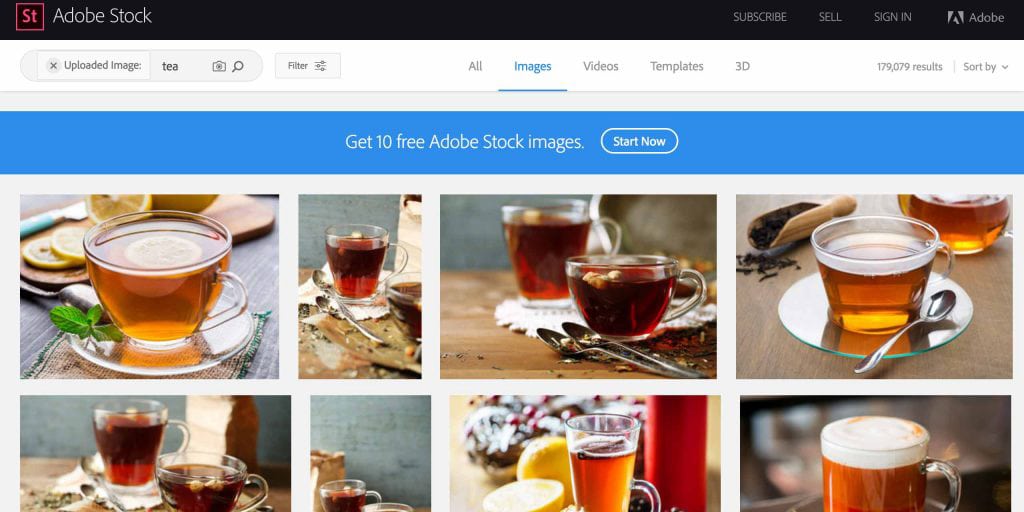 The complete list of new features, updates and announcements can be found here.